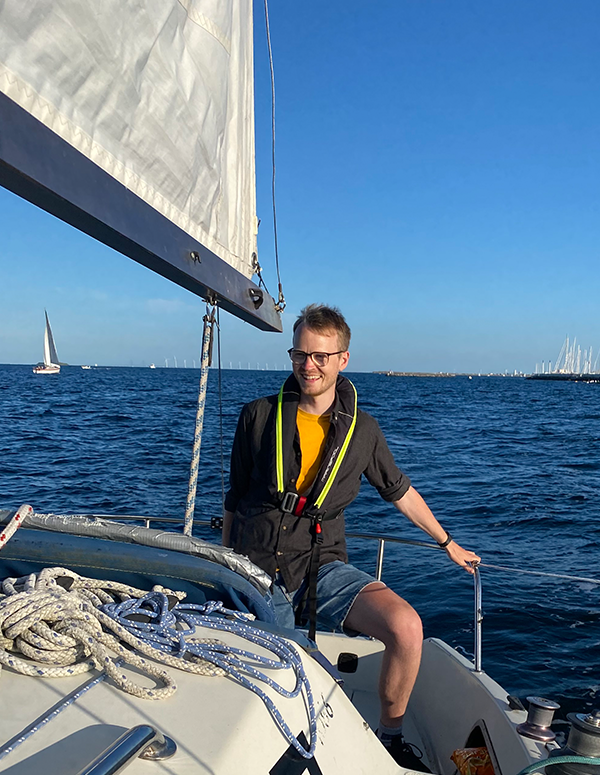 Hi, my name is Christian

I'm a 3D Artist and Game Designer, working at Northplay in Copenhagen.
I have an education in Communication Design from the Design School of Kolding. During my education I focused a lot on illustration and concept development, in the hopes that it would be my gateway into the games industry.
After I graduated in 2016 I pivoted to 3D, and soon got hired by Northplay, where I'm responsible for the whole asset pipeline.
Besides from creating assets I also do level design and game design for a lot of our games.
In 2018 I released my own game, Planet Life

Don't hesitate to get in touch with me. My email is: christianlaumark@gmail.com.

I do these things well:

But I can also do these things:

I mainly work in these applications: