An adventure incremental game about being a planet, made in plain javascript

The sequel to Conduct THIS! 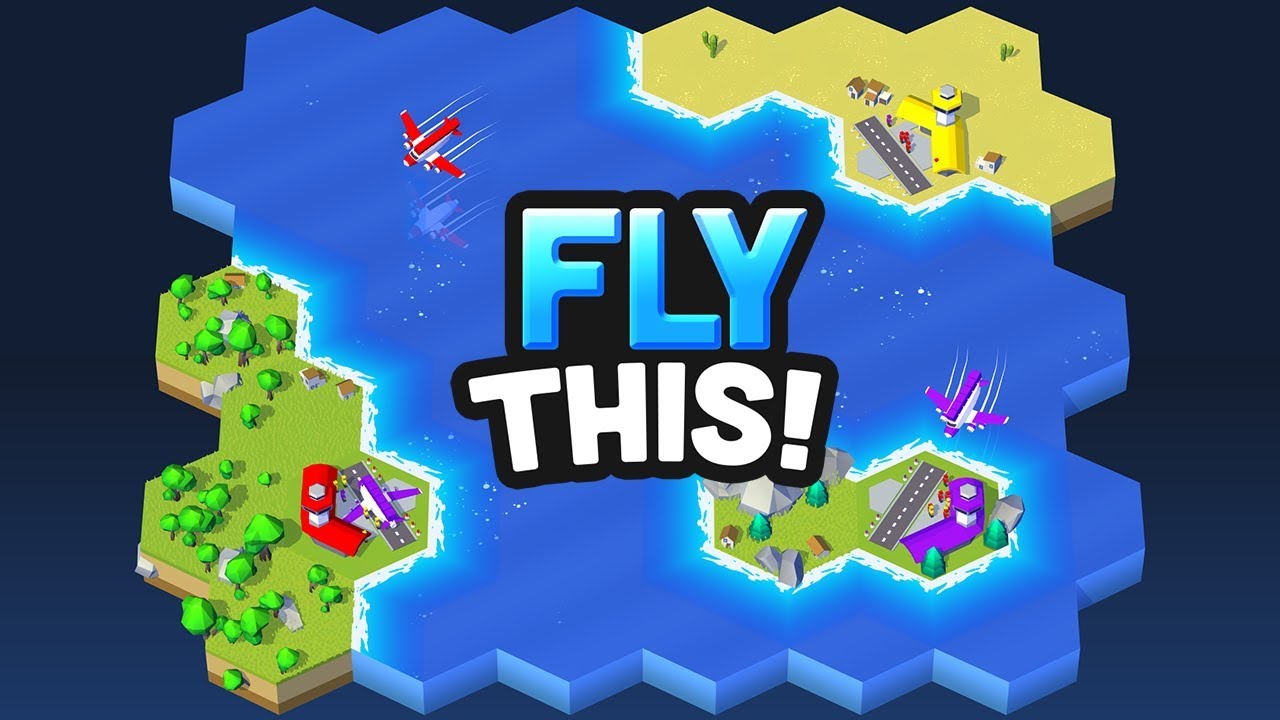 An action puzzle train game I made with Northplay. I did levels and 3D models for the game 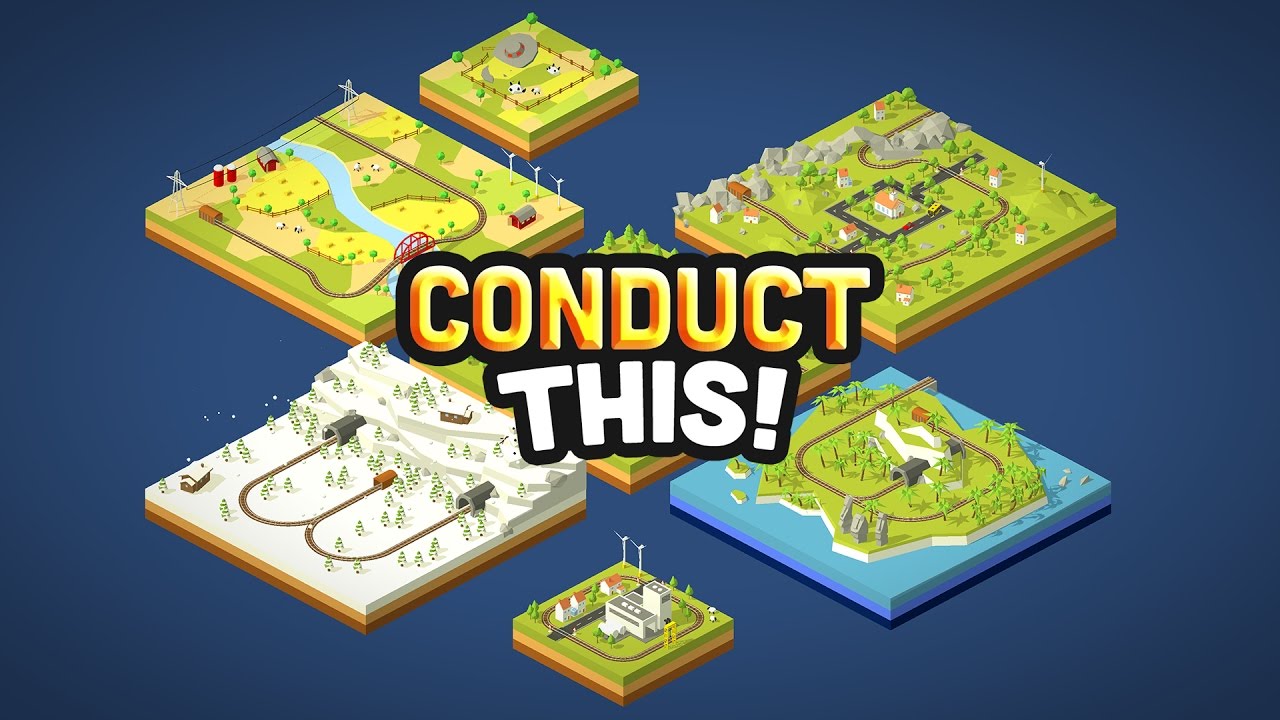 A small asteroids like game, I made with the Pico-8 engine.

the story of a mother

A dystopian adventure game I was developing with Dveeb Games.

My master project from the Designschool of Kolding. It's a small game, training kids in coding. 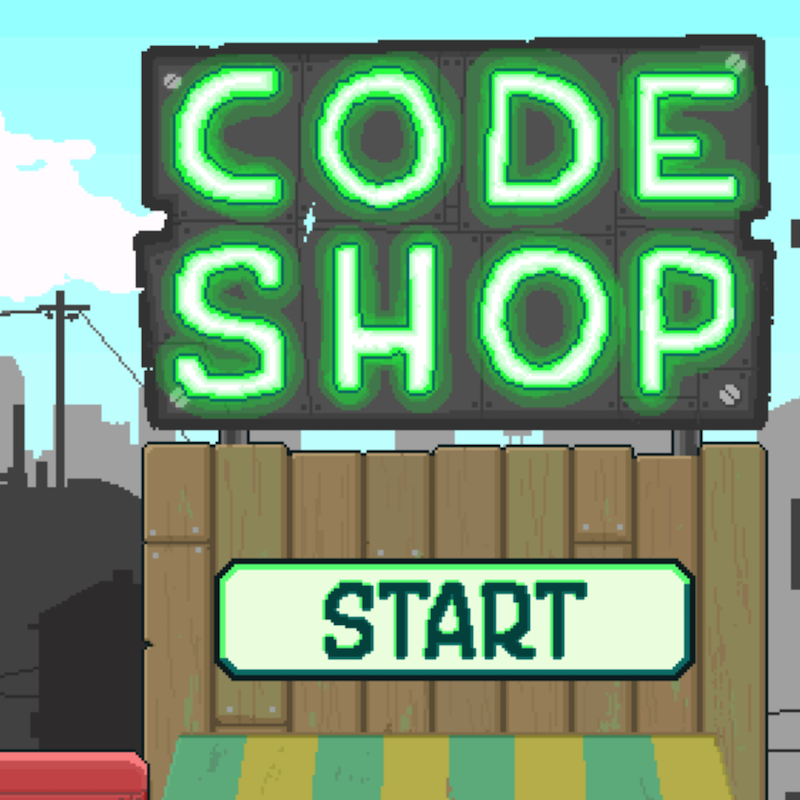 I got inspired by the old Pong game and made a single player game out of it. See if how many points you can get! 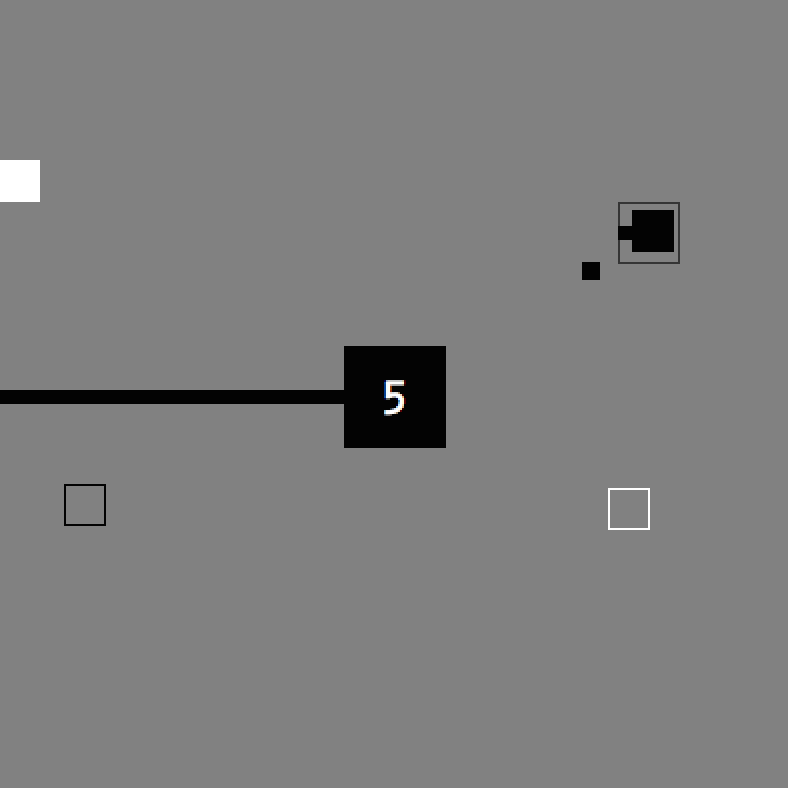