Story Of A Mother 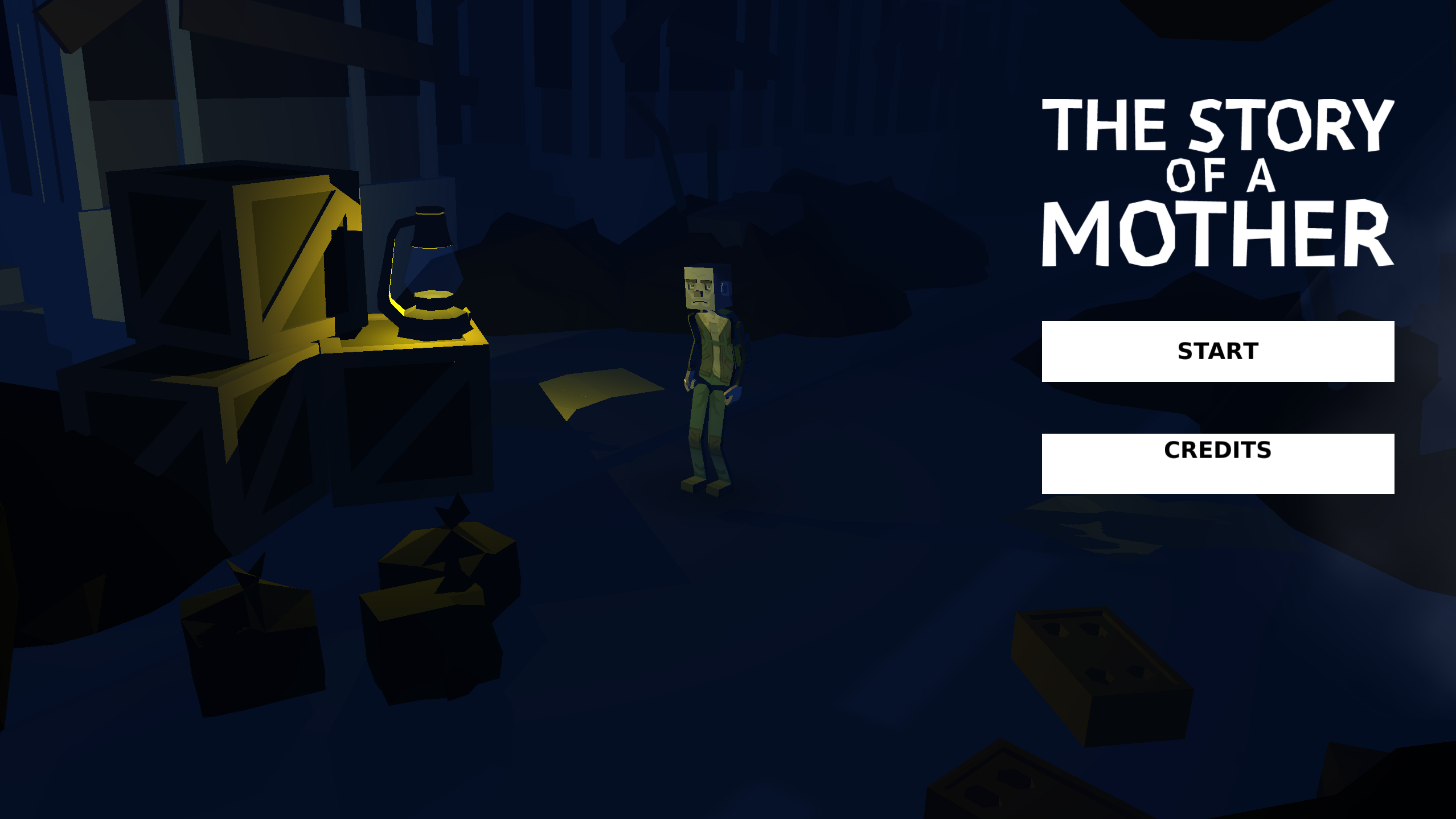 Story Of A Mother is a game I made at a game jam in Odense in 2016. We continued work on it for a few months afterwards, but never finished the project. We did manage to get a demo out that you can play on Newgrounds.
The game is a dystopian adventure game situated in Odense in Denmark.

During this project I got a lot of practice with creating low poly 3D props and buildings. I also worked on putting together the look and feel of the game. 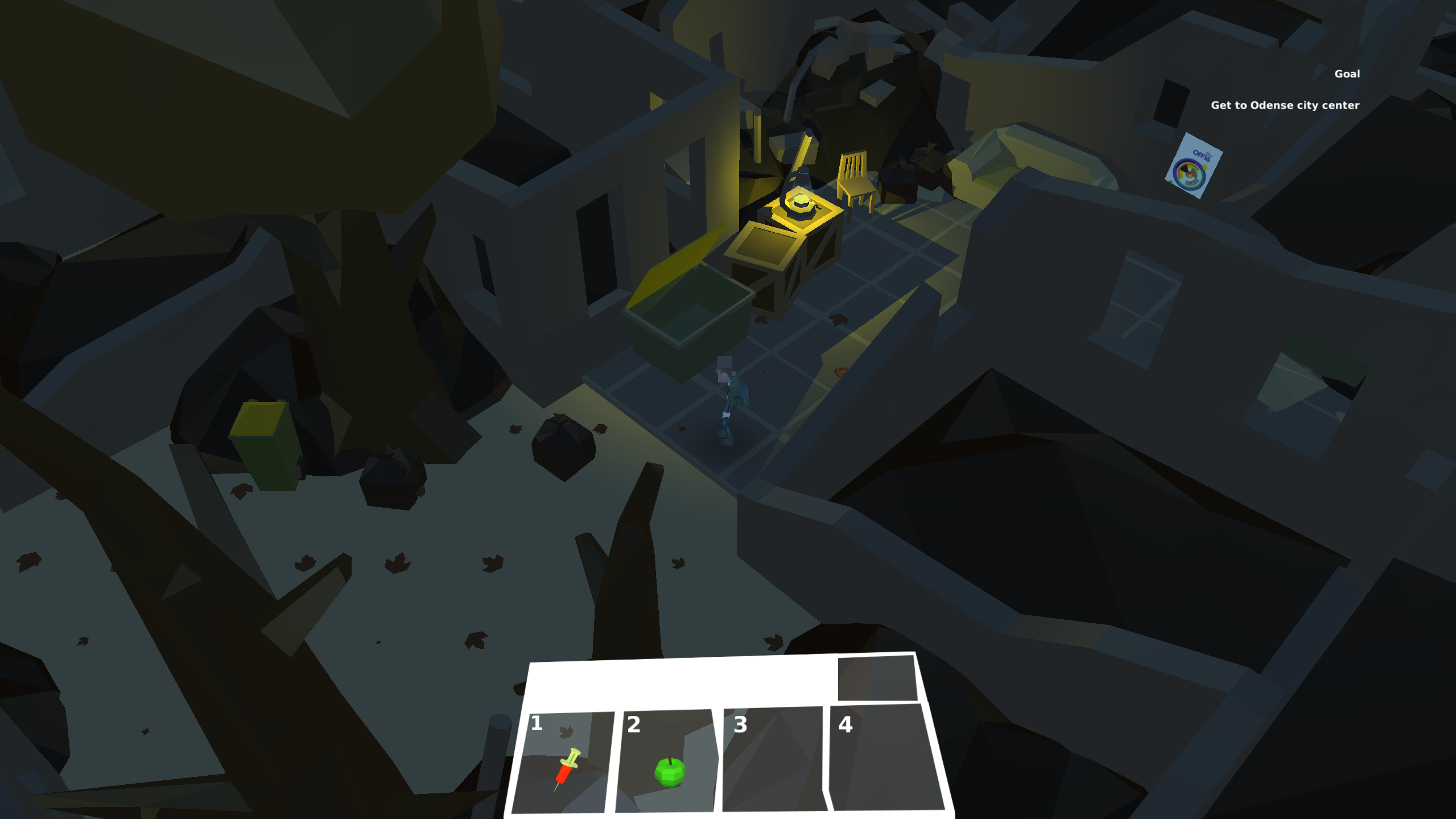 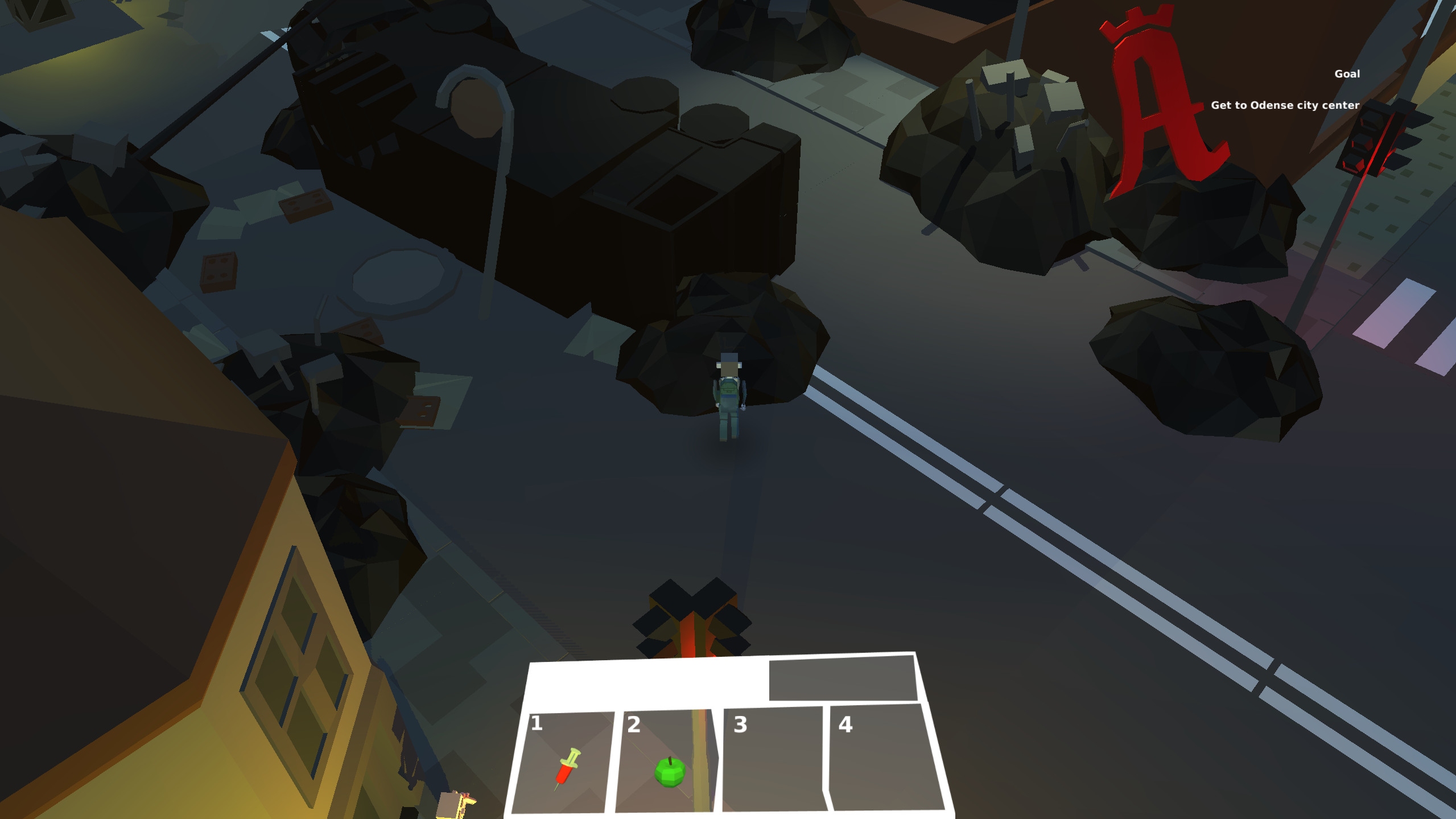 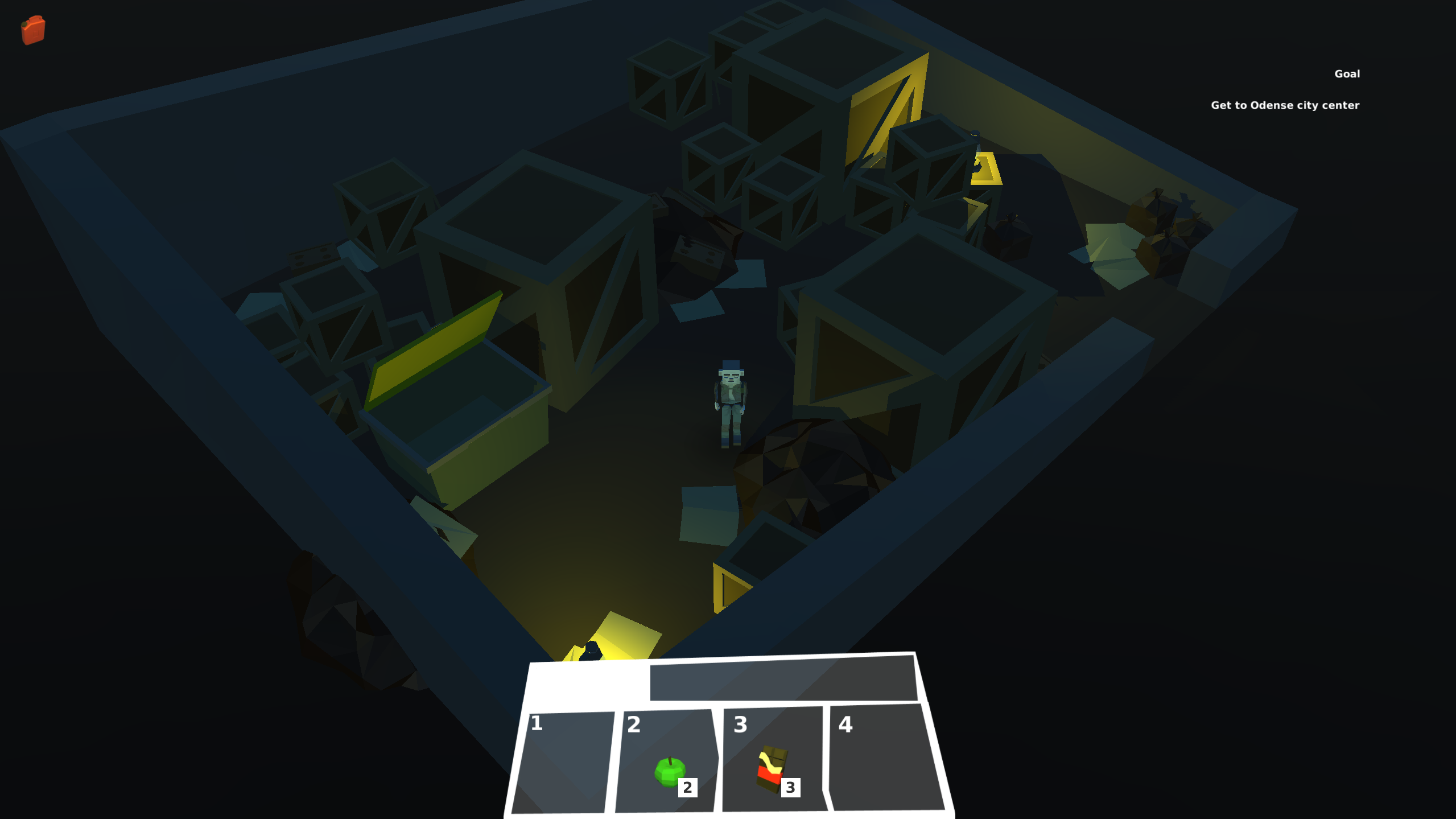 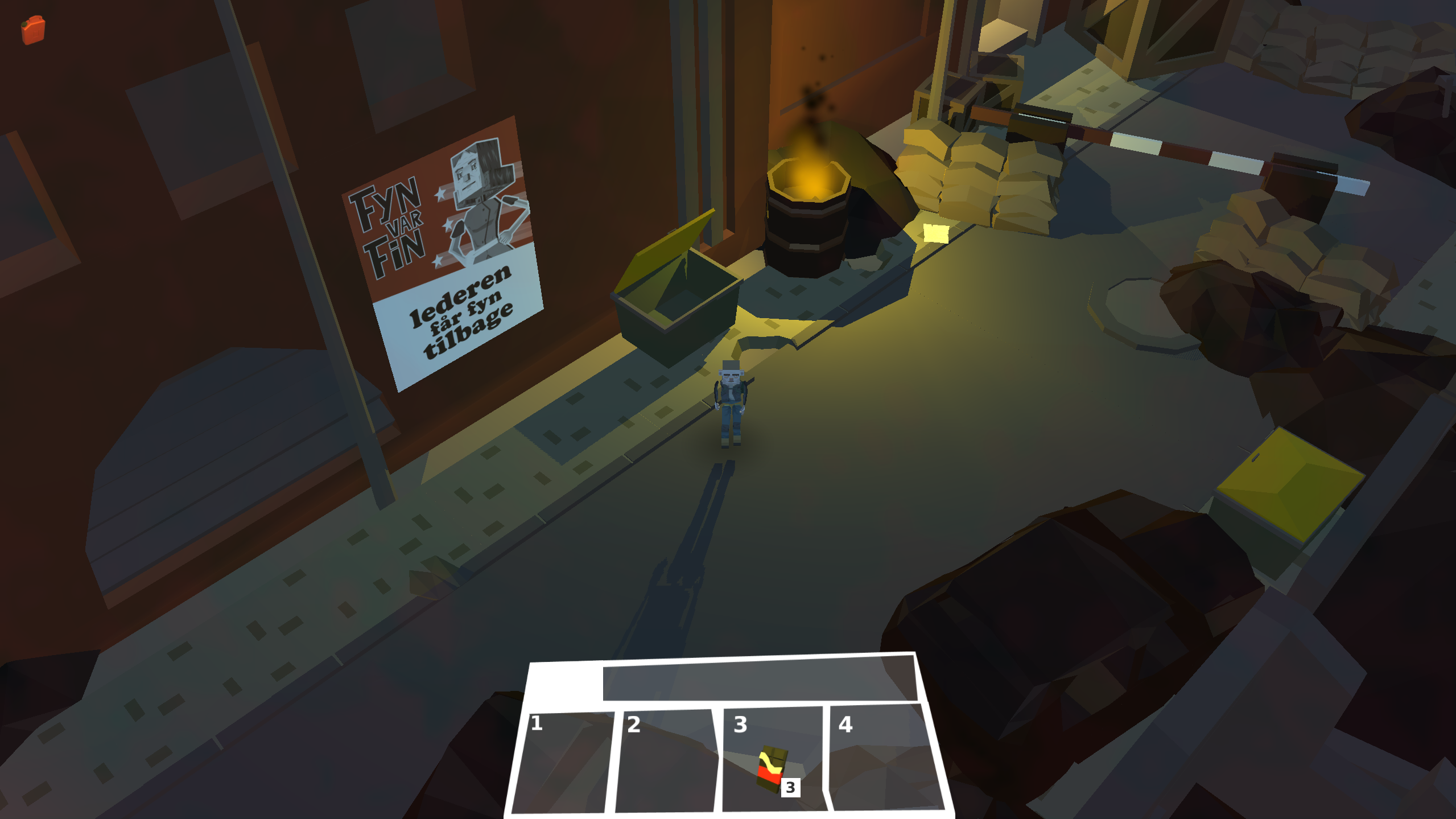 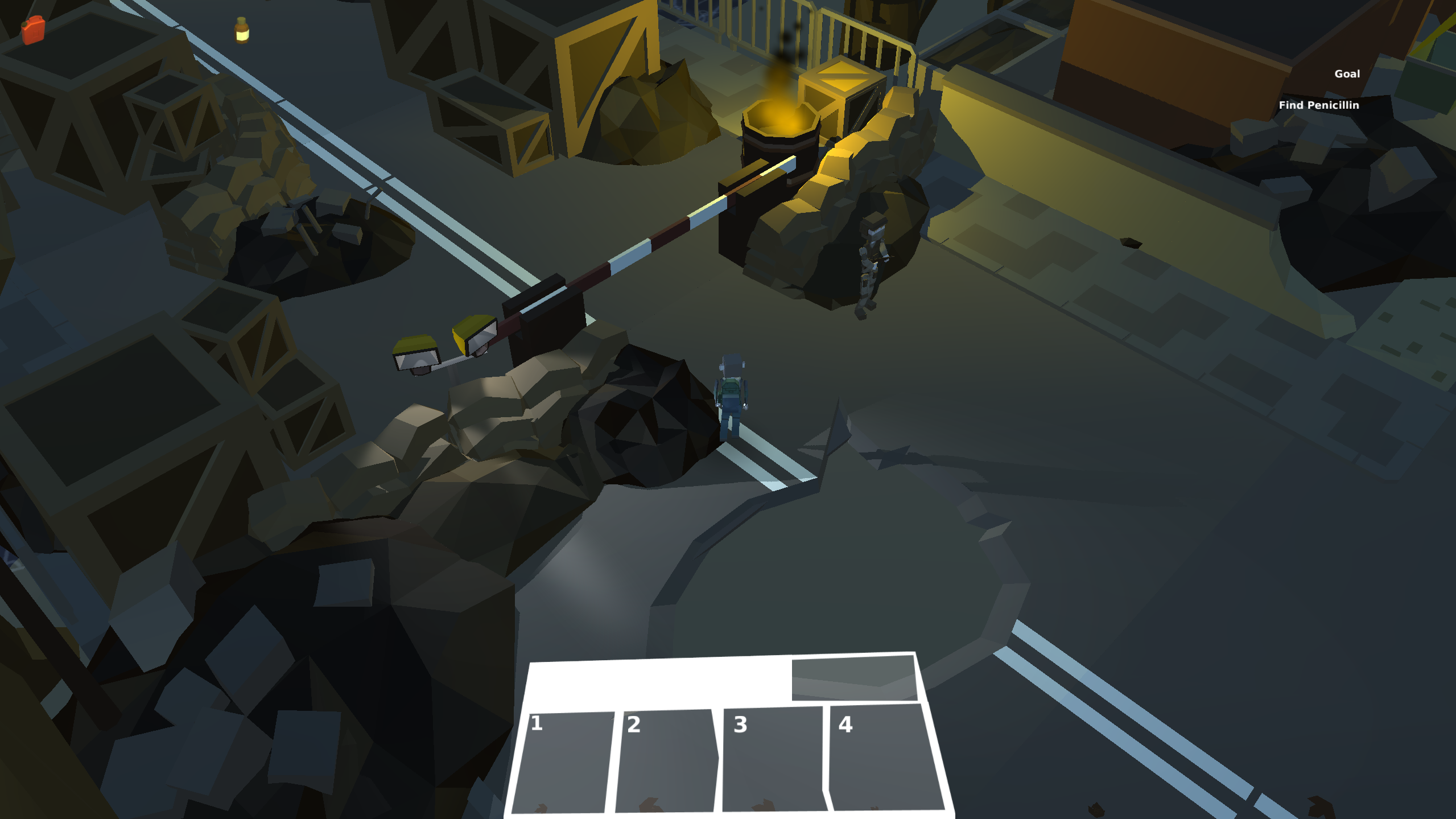 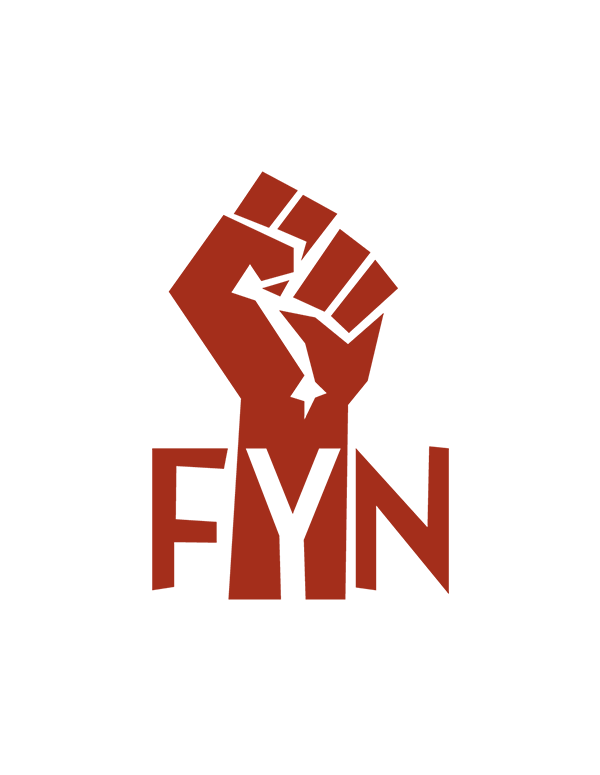 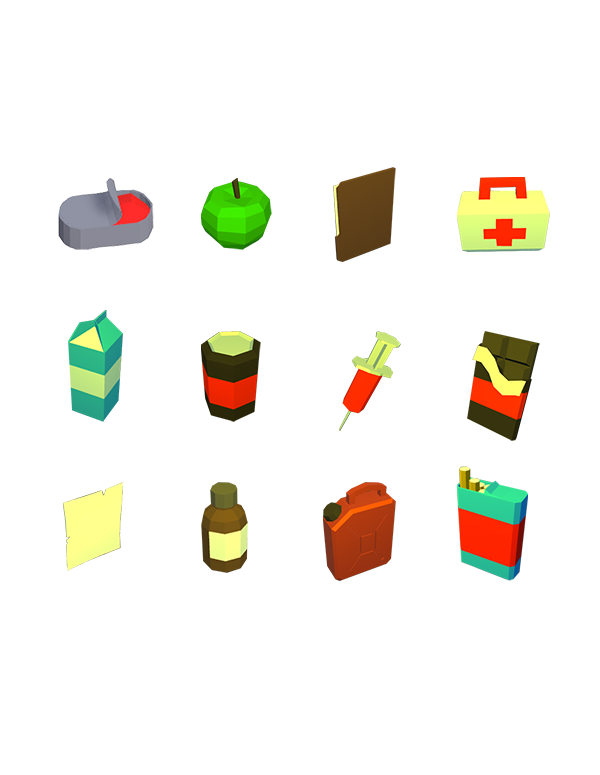 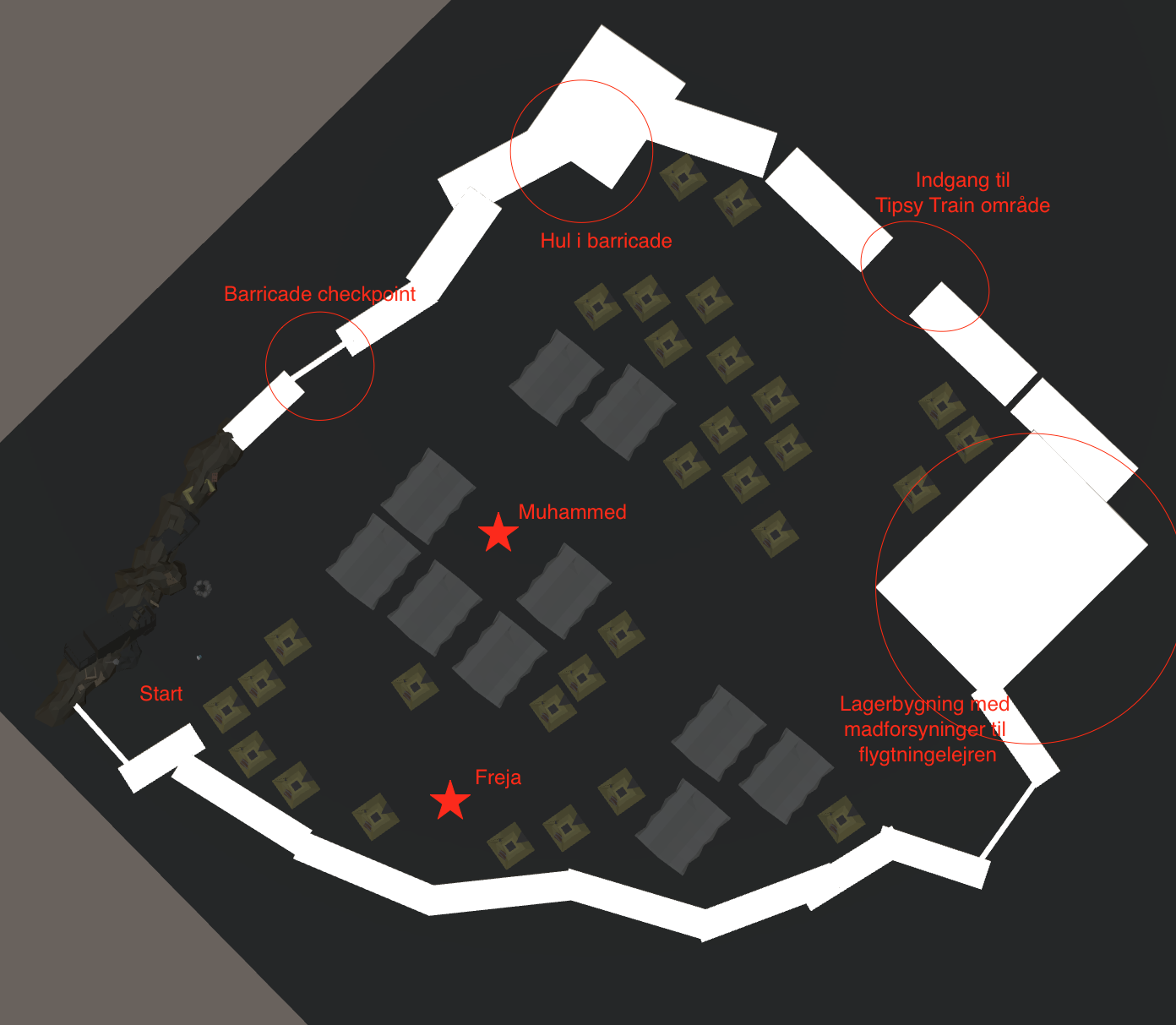 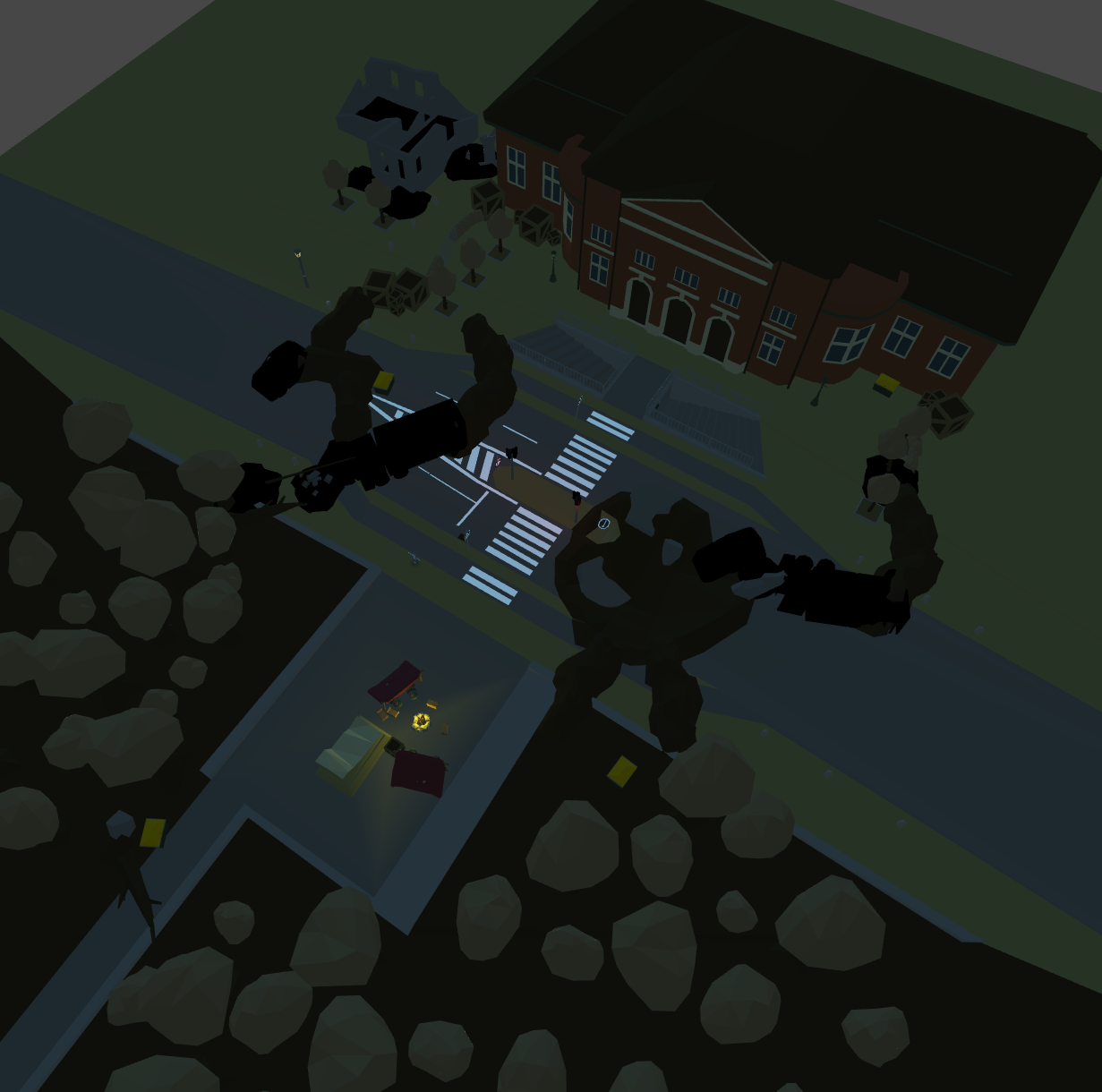