I got hired by Northplay to work on Conduct This - A train action puzzle game about delivering passengers to the right stations on time. The game got released in December 2016, just before I got onboard to make more levels and worlds for the game, and build them in the Unity engine.

The game is out on iOS, Android, Steam and Nintendo Switch.

I made 40+ levels and 7 different worlds for the game.
I got to take care of the whole pipeline with building a world and levels. From conceptualizing the world, and getting to know what 3D assets would be required to build and dress the levels, to designing levels fitting into the theme of the world. Also dressing levels in a way that guides the players attention to the important parts of the levels, while still being aesthetically pleasing and telling a story.
I also got a lot of experience making low poly 3D models, and got a lot of experience simplifying objects and maintaining their readability in the low poly style.

I got hired on as a level designer for Conduct This. The first many levels had already been made, so my job was to expand on the game.
My process would usually be to draw sketches of levels on paper first, for quick iterations. In this part of the process I would try to consider what the concept of the level is. When I had something interesting I would build a bare bones version of the level, in Unity, to test and tweak the gameplay. Only after that would I decorate the level. 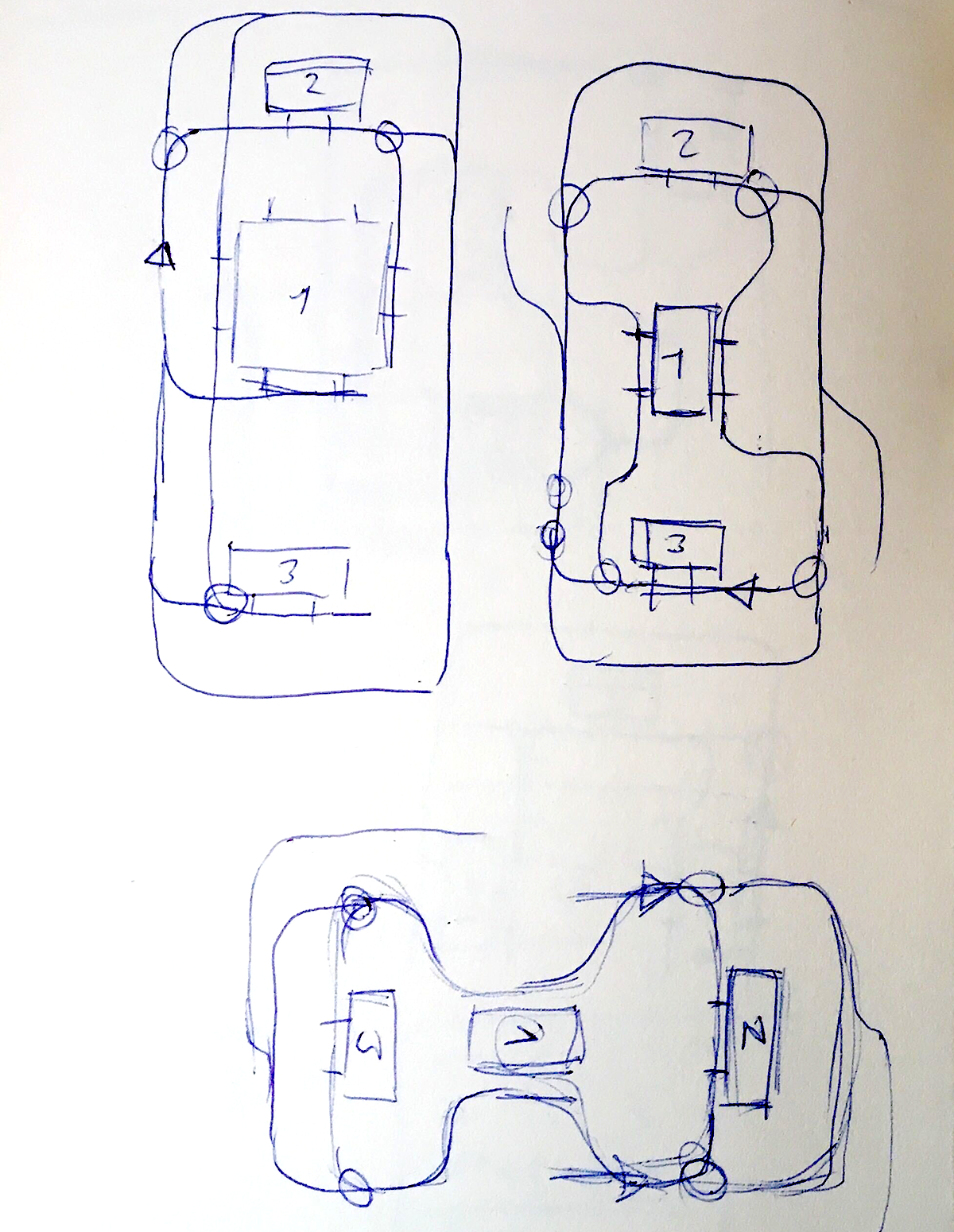 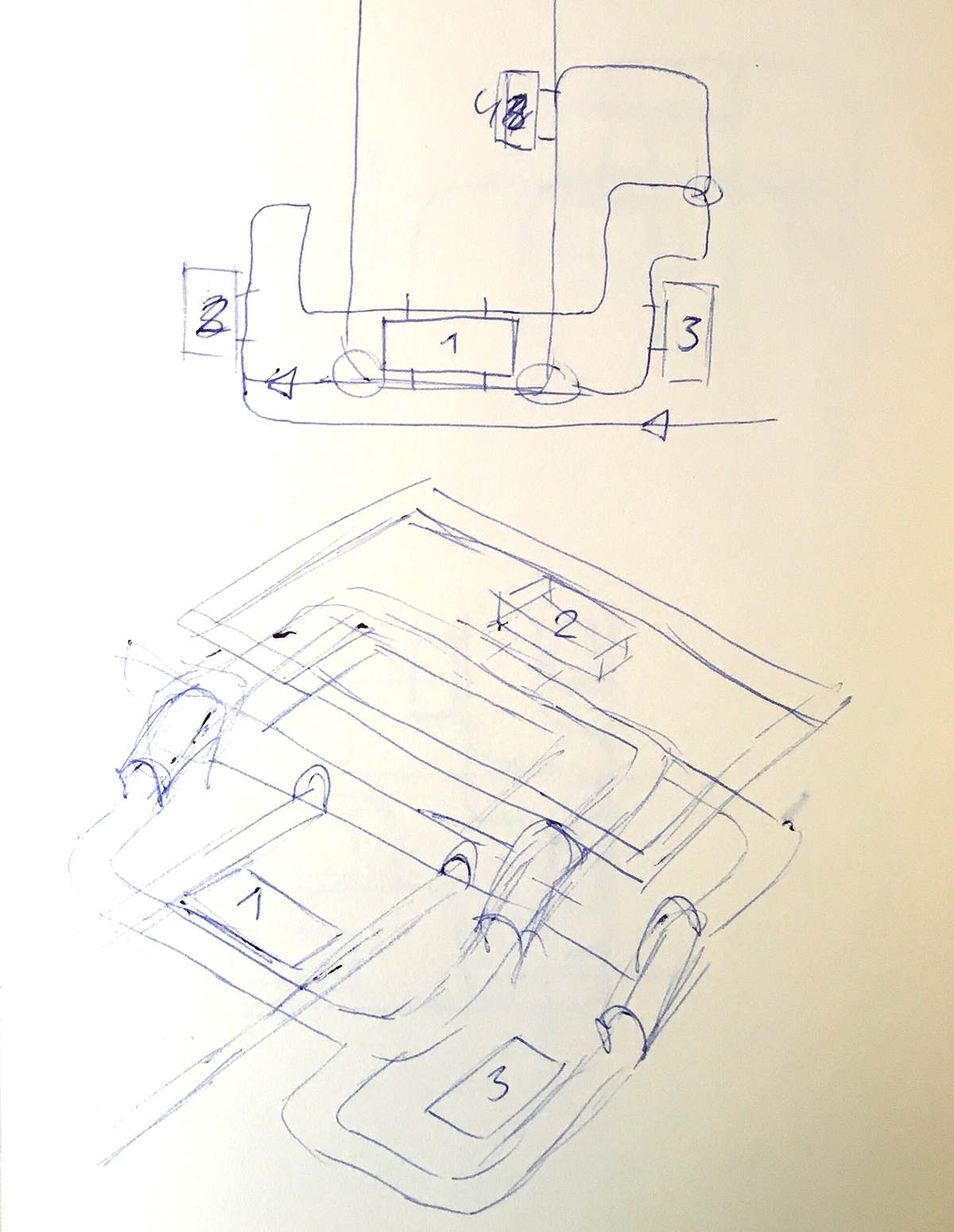 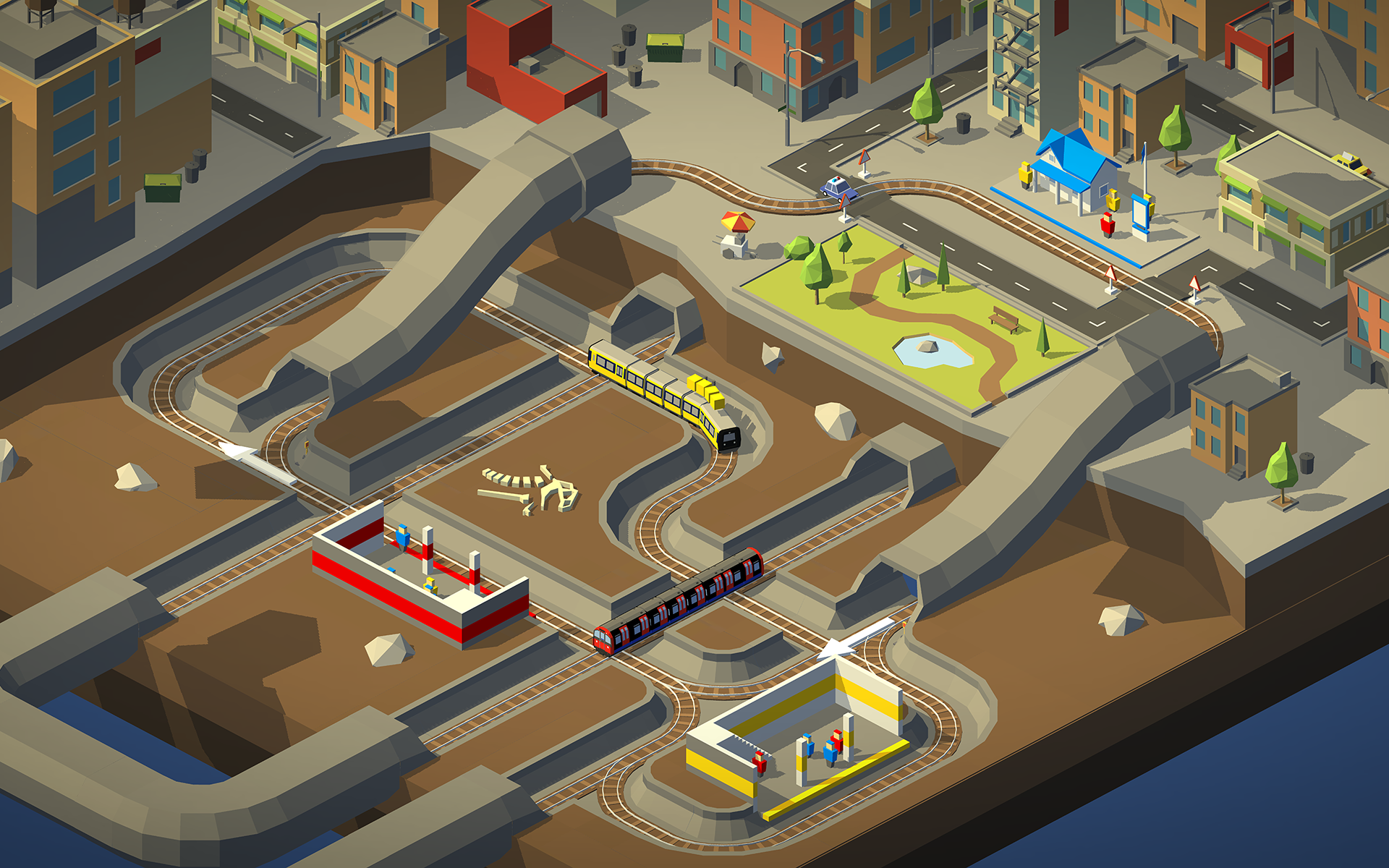 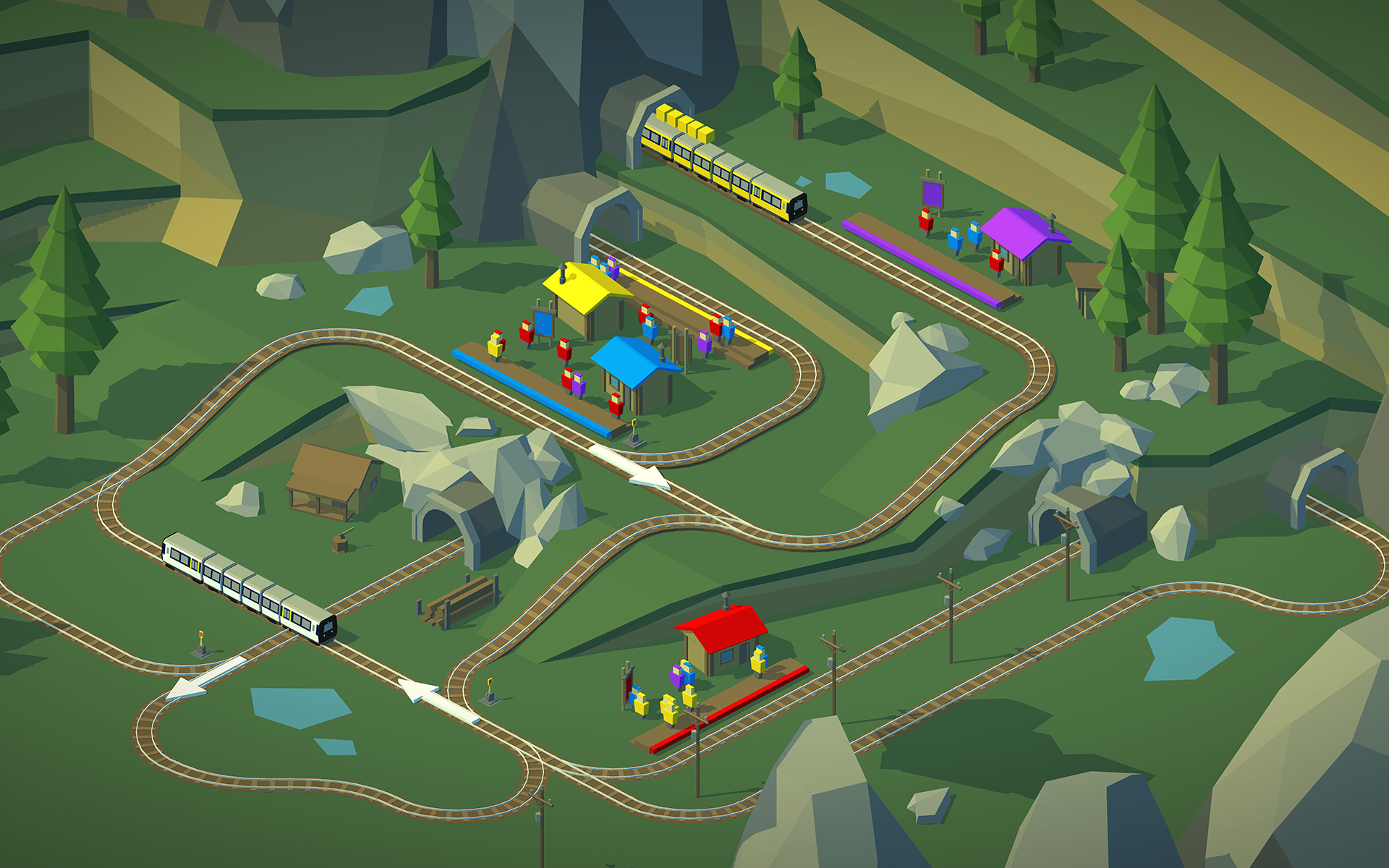 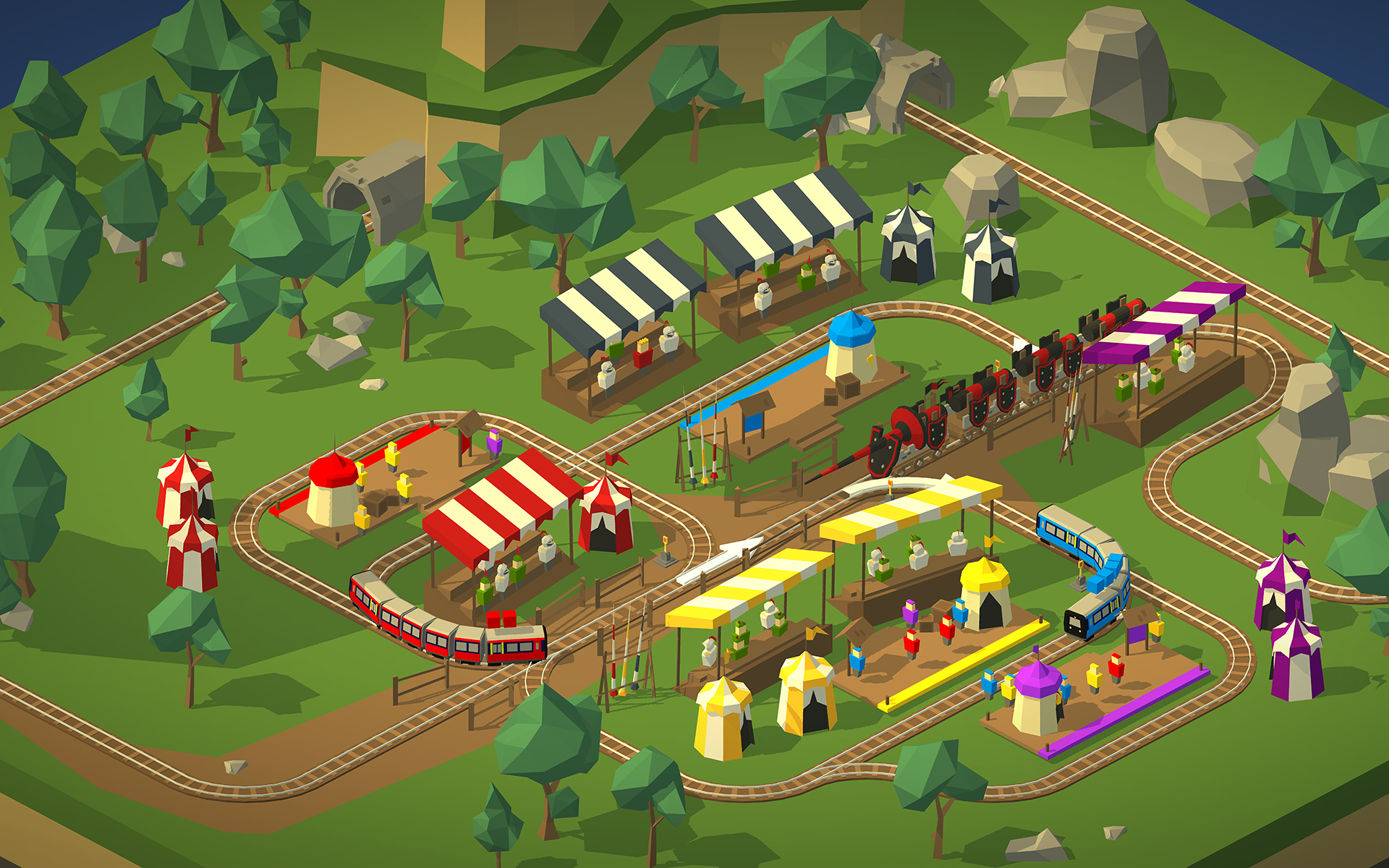 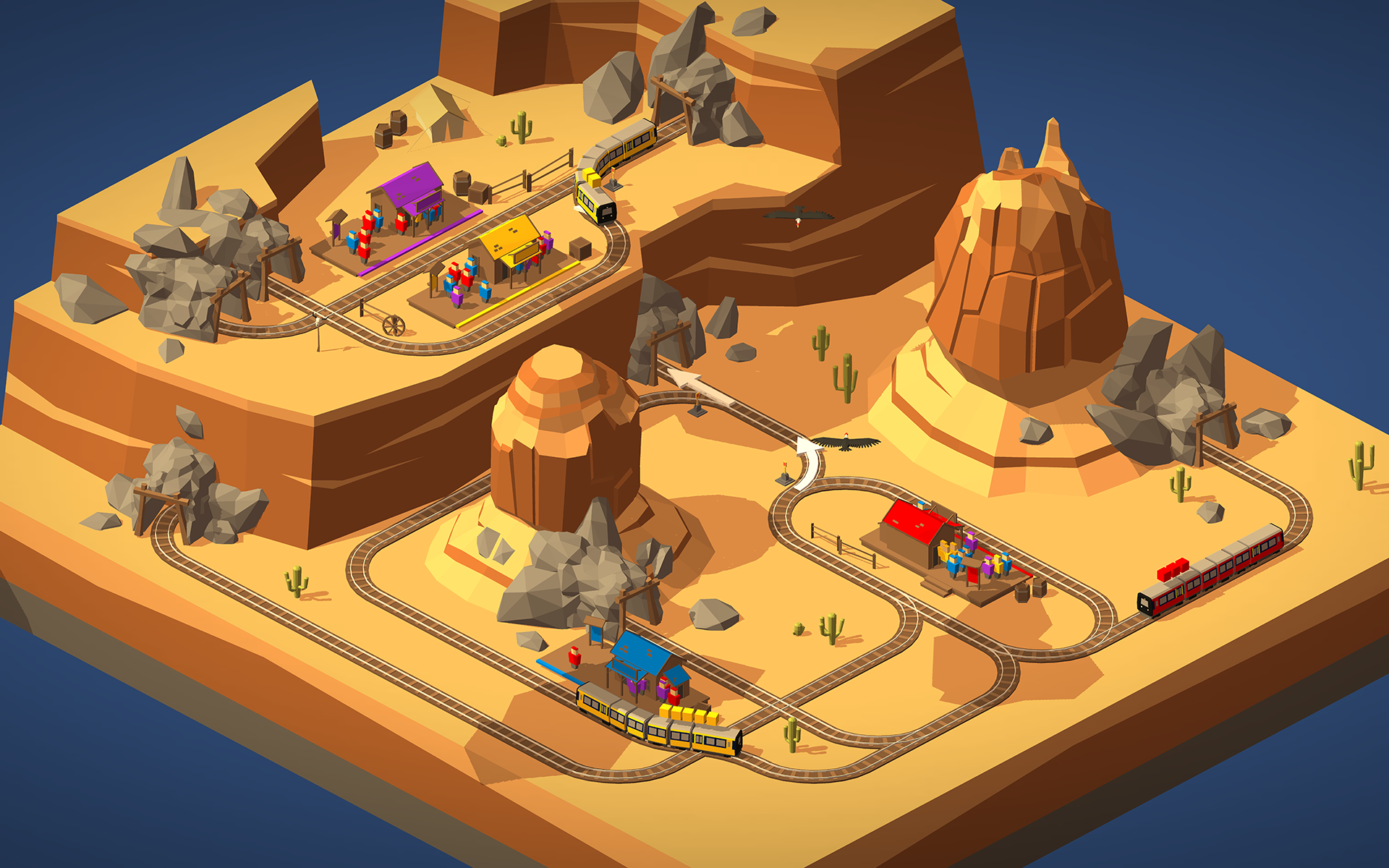 In this project the 3D art style was already defined by the previous artist, so I had to build 3D models that would match that low poly style.
Since I had to divide my time between level design and asset production, I focused on creating reusable models that would work well in many different contexts.
For the city environment I also worked with making modular tubes for the tracks, so I didn't have to do a custom model for every level. 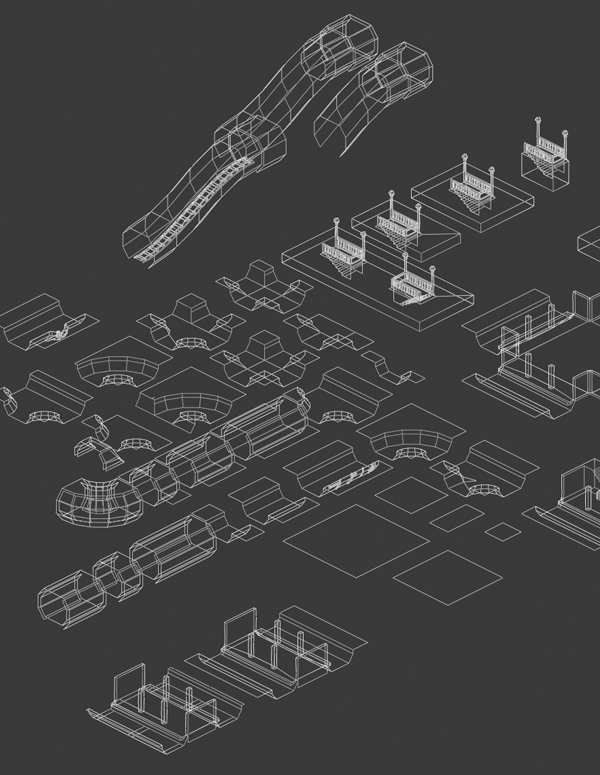 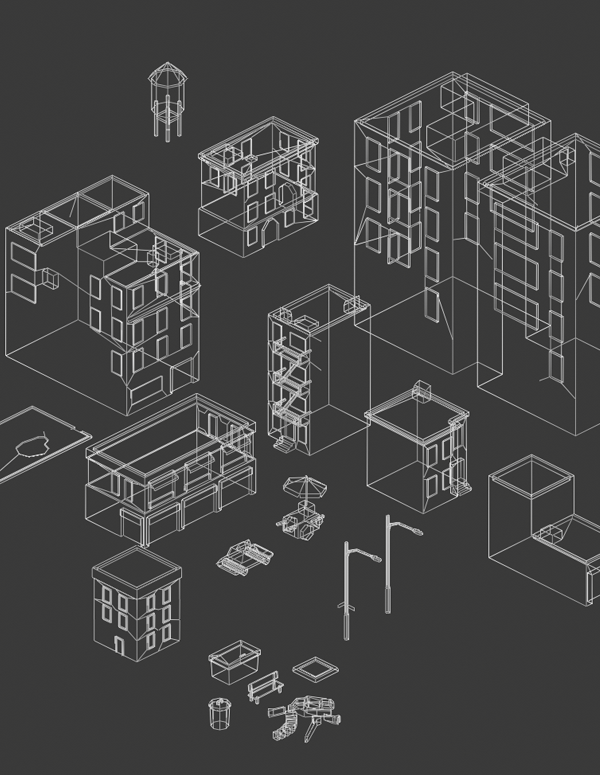 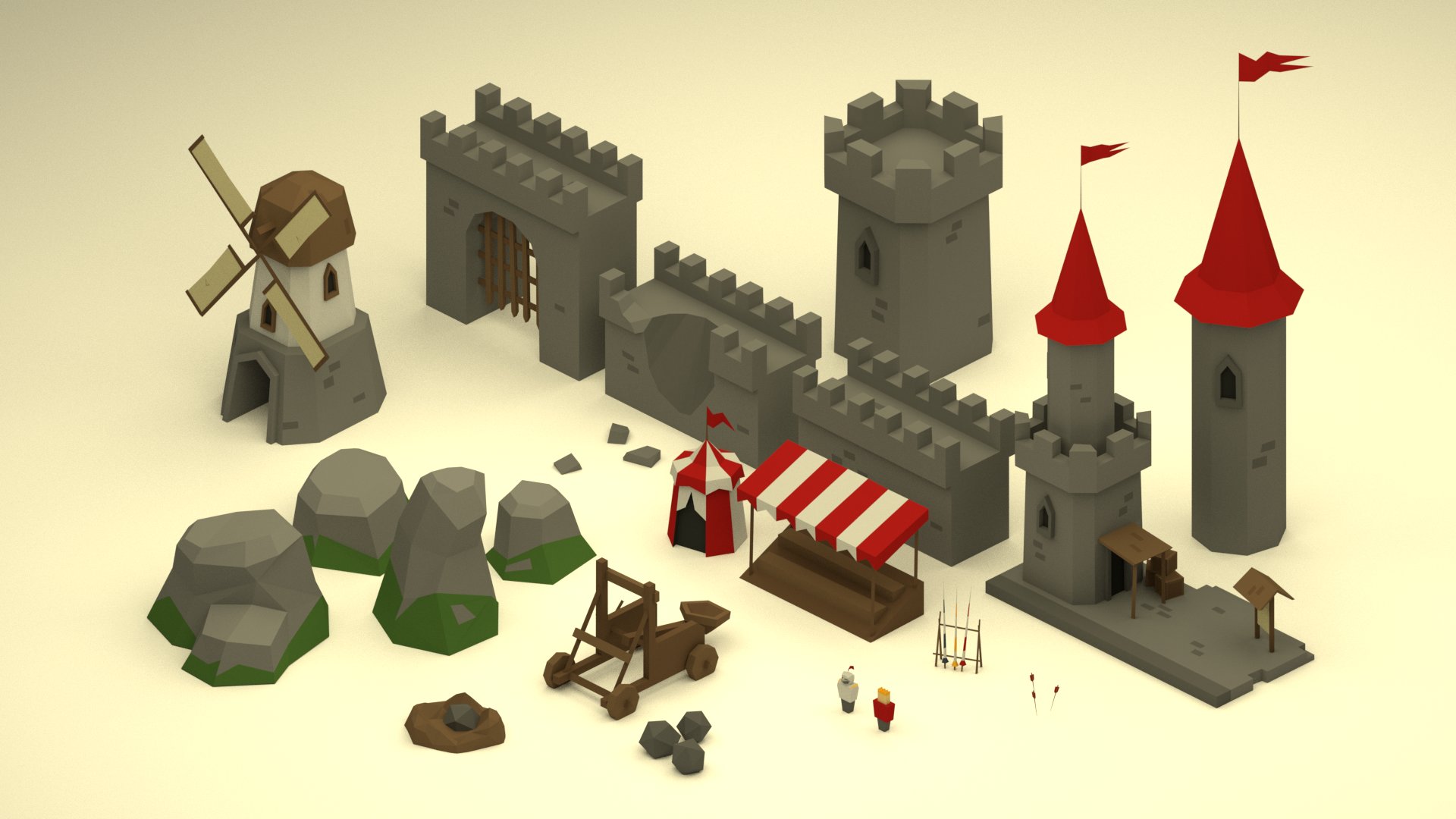 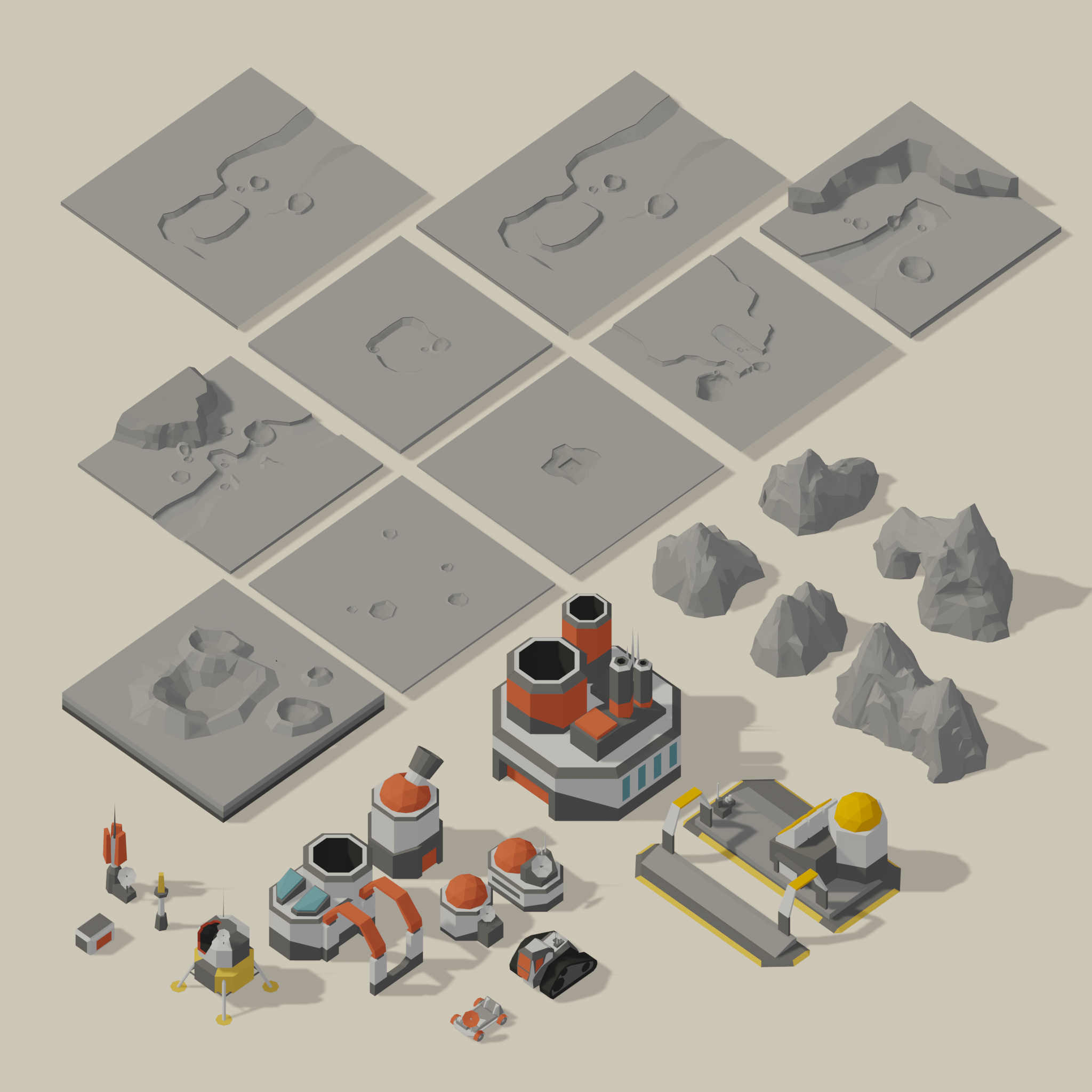