Tales From The Void

Tales From The Void is a game I worked on during my internship at the Danish game company Portaplay. It is a squad based space strategy game where you command a team of first world war marines, who accidently ended up in outer space. You have to navigate them through treacherous asteroids, in low gravity, while fighting fish-like aliens. In the project I was mainly working as a level designer, where I would make the asteroid-shaped levels, and the gameplay for the levels. Secondarily I worked with tweaking the fighting mechanics in the game. I worked with Unity 5 and Blender in this project. The game is released and can be bought on steam

I learned about level design and game tweaking, and got experience with working in a game development team. 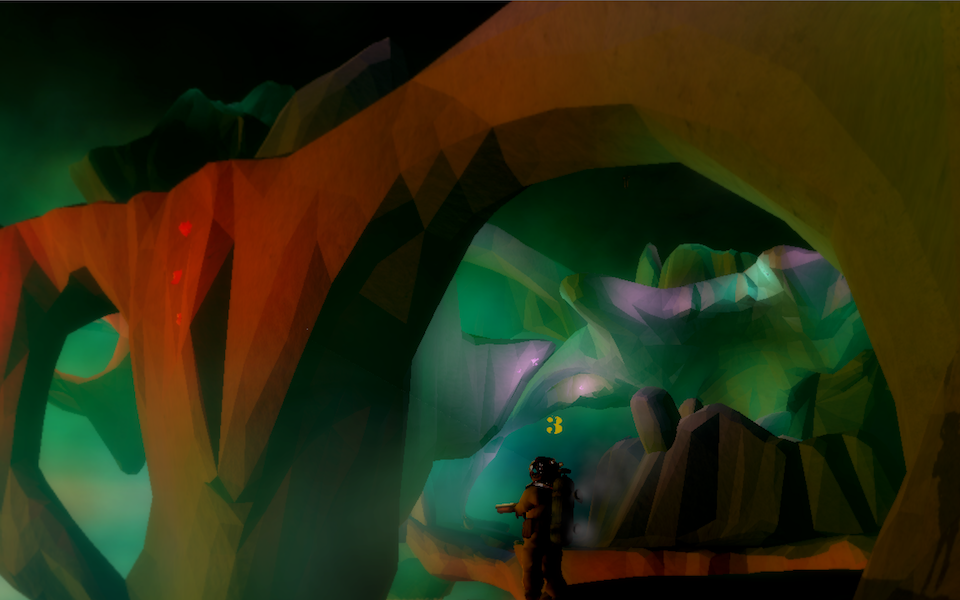 When I came onboard the project I was faced with the challenge of creating levels shaped like asteroids. So far the levels were flat, but set in an asteroid-like style. I firstly made gameplay tests on how to make interesting gameplay in a more vertical terrain. For this I created quick cubical prototypes in Unity. Then I implemented these situations into bigger levels. Apart from shaping the level, in Blender, I also designed the gameplay. I set up the objectives, enemies and their patrol routes, and also dressed the level with lights and props. 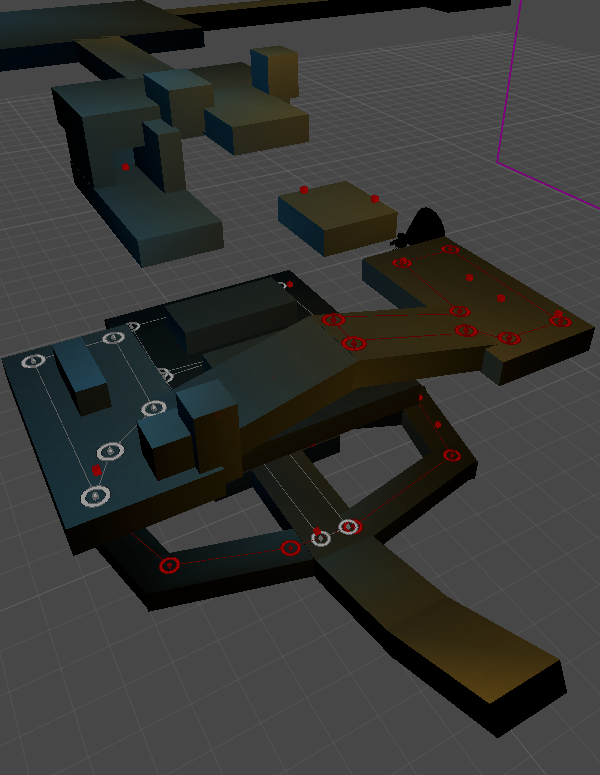 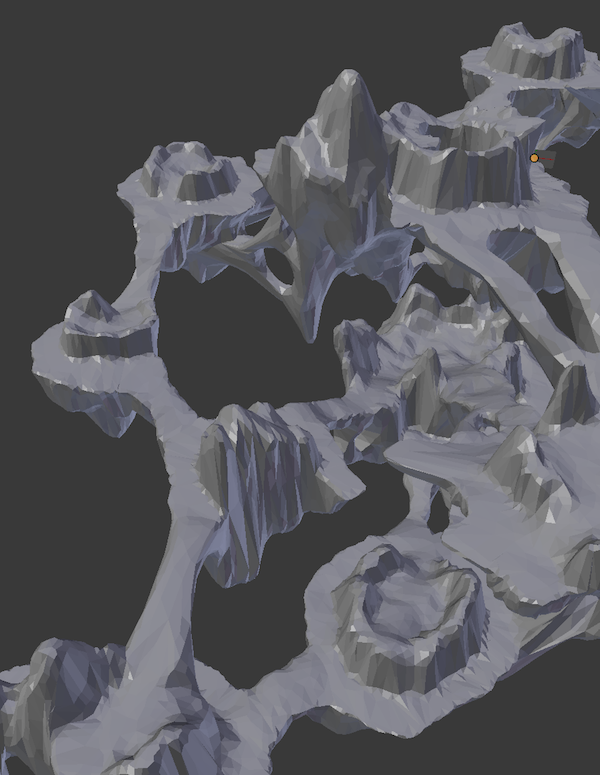 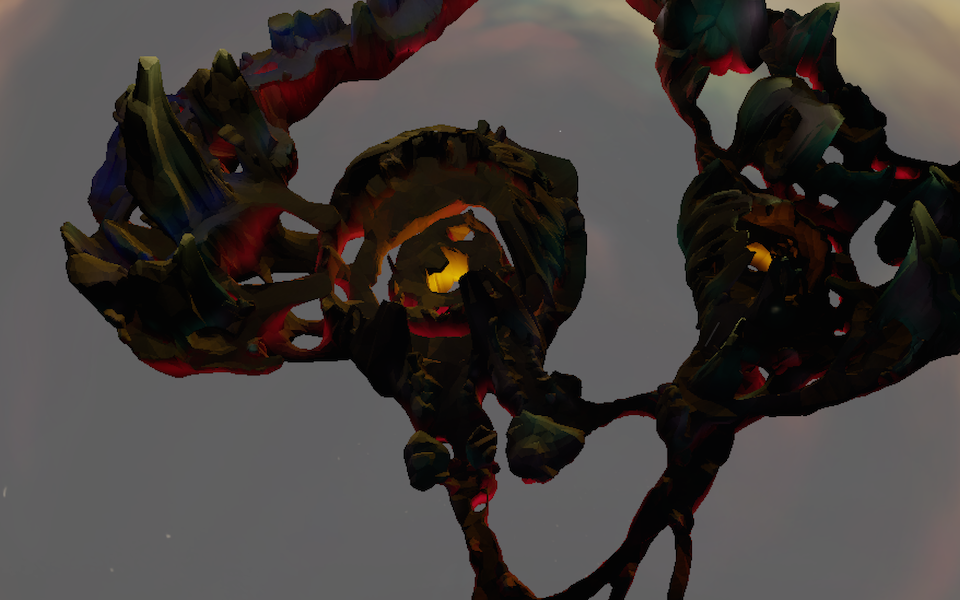 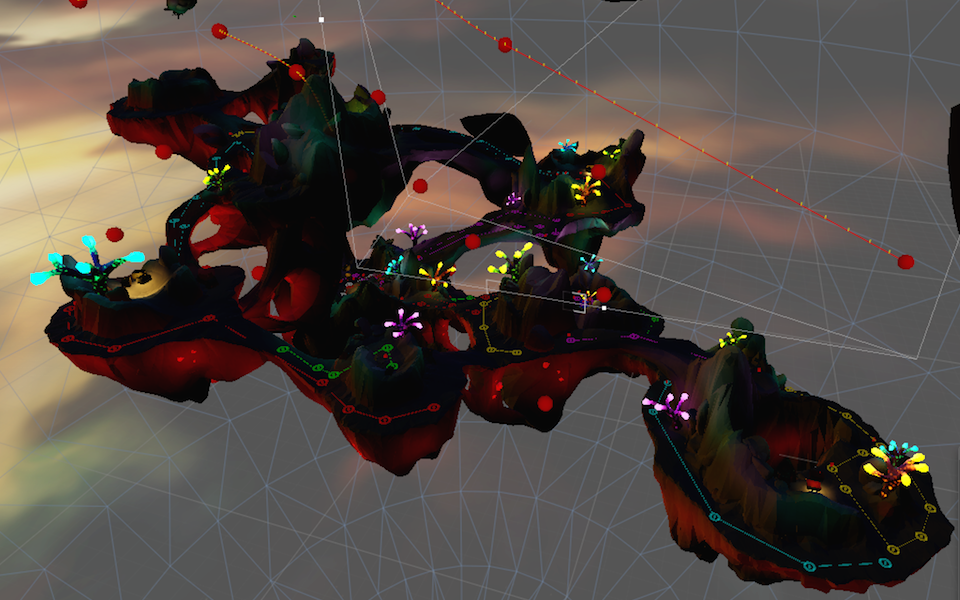 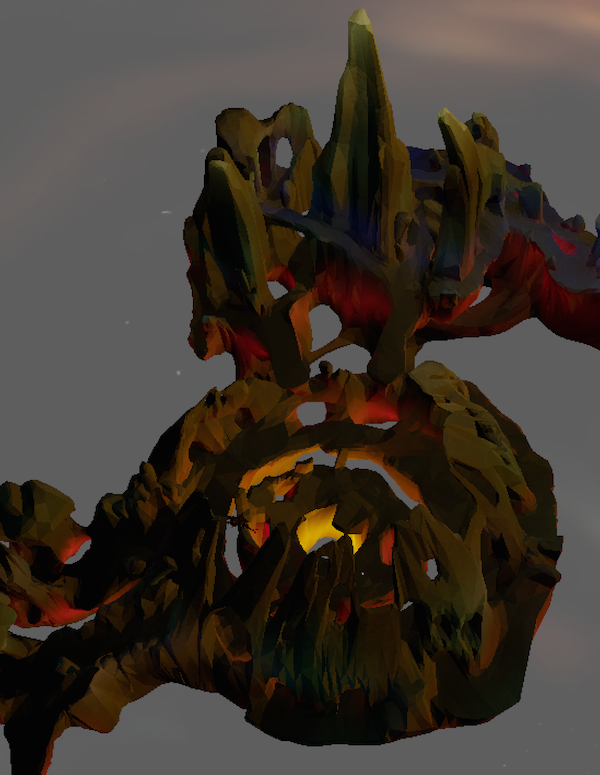 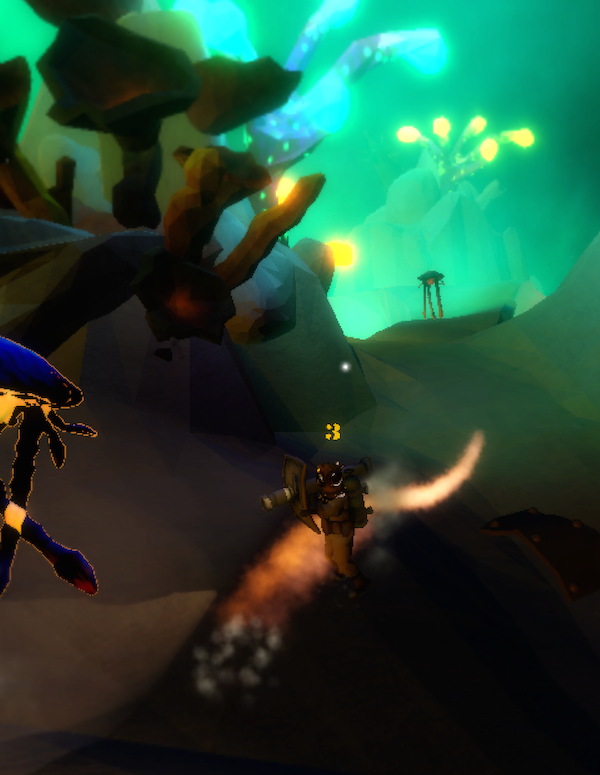 My second task was to balance the game mechanics. In the game there is no concept of health. Instead an enemy or a soldier dies if he tips more than 90 degrees. Even though there is no health system you can still weaken the aliens with your weapons, so they are more easily turned over. I tweaked the force of the weapons so they would fit to their functions. Also I adjusted the strength of the aliens firepower and their ability to keep upright. 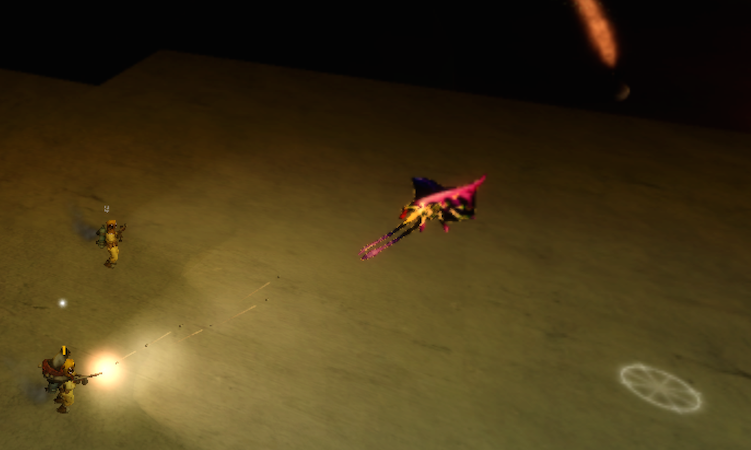