I made this animation as a product for my bachelor project. My theme was "being a kid", where I especially focused on the imagination of children. The animation is a story of a man that gets a message from his child self, accusing him of having lost his imagination. He then gets taken on a journey that's shaped by his child self's imagination.

In this project I learned to handle a big creative assignment single handedly. I especially practiced creative planning and execution. 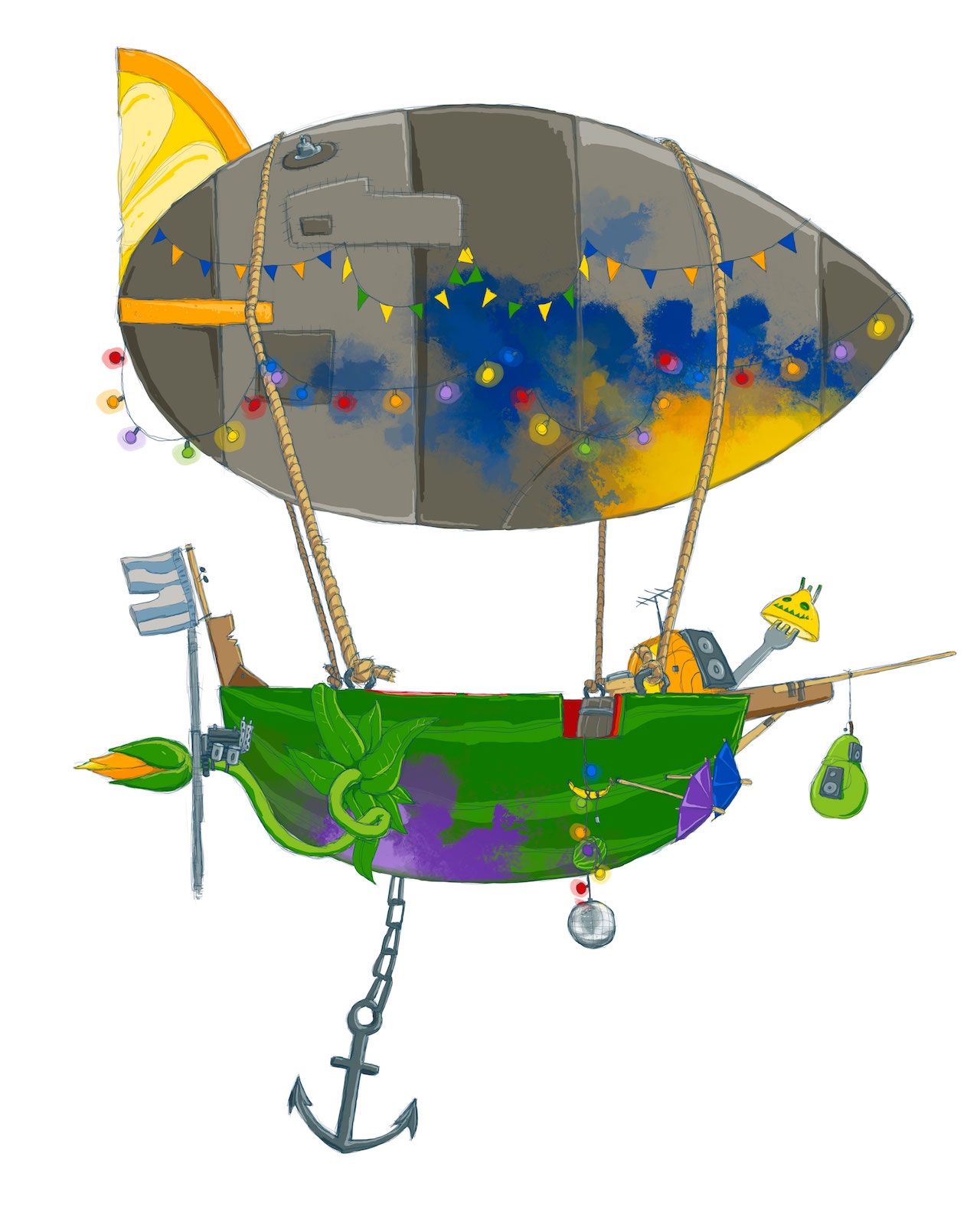 In the strange parallel world, I wanted to visualize imagination, and the lack of it. So I started developing a visual language based on the differences between the two: Surprising vs. Predictable Colorful vs. Monochrome Messy vs. organised 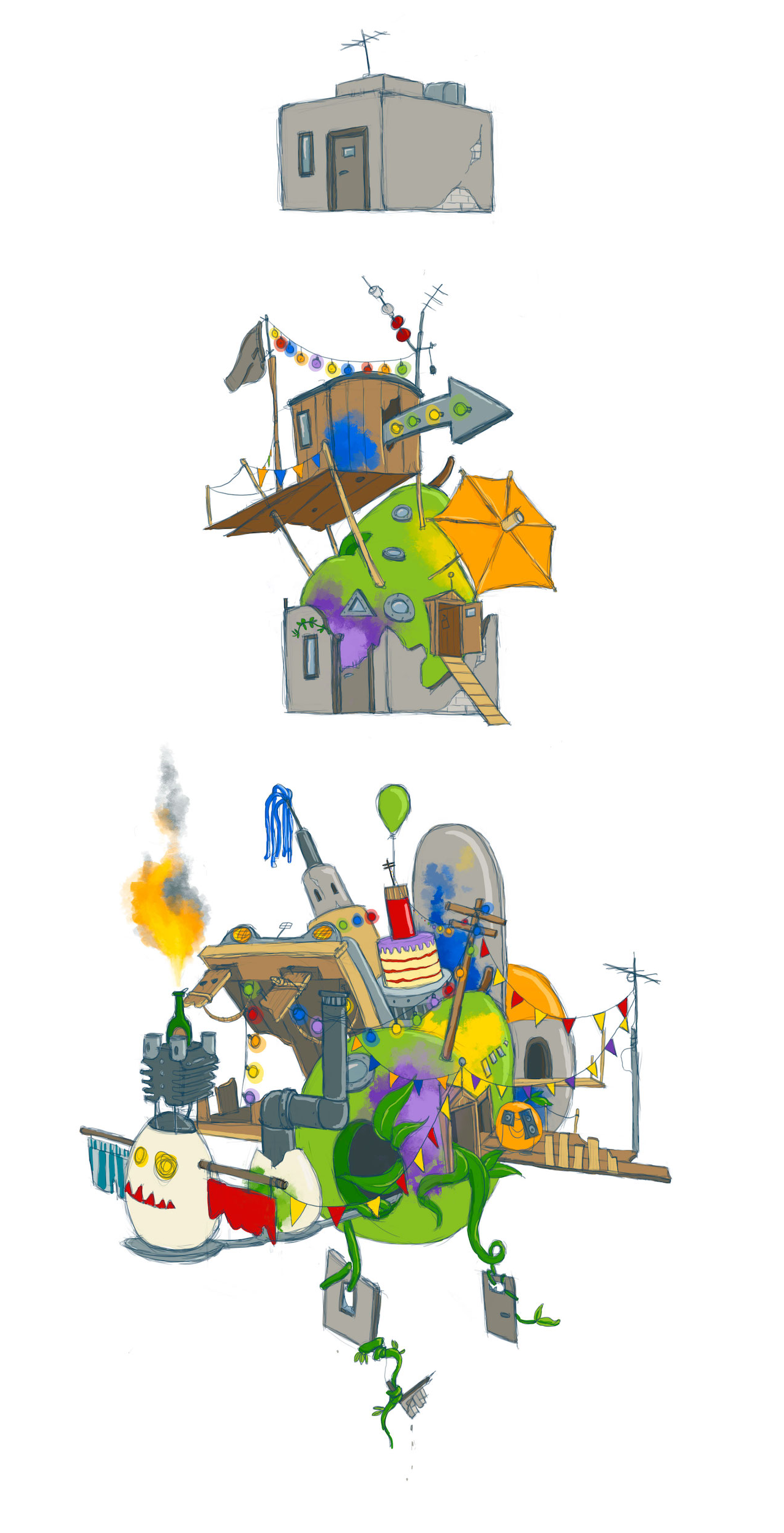 The animation was made in the style of a 2D platformer video game. So I got inspired by that way of producing graphics. I made a modular system of visual elements, that I could then put together to create the scenes. 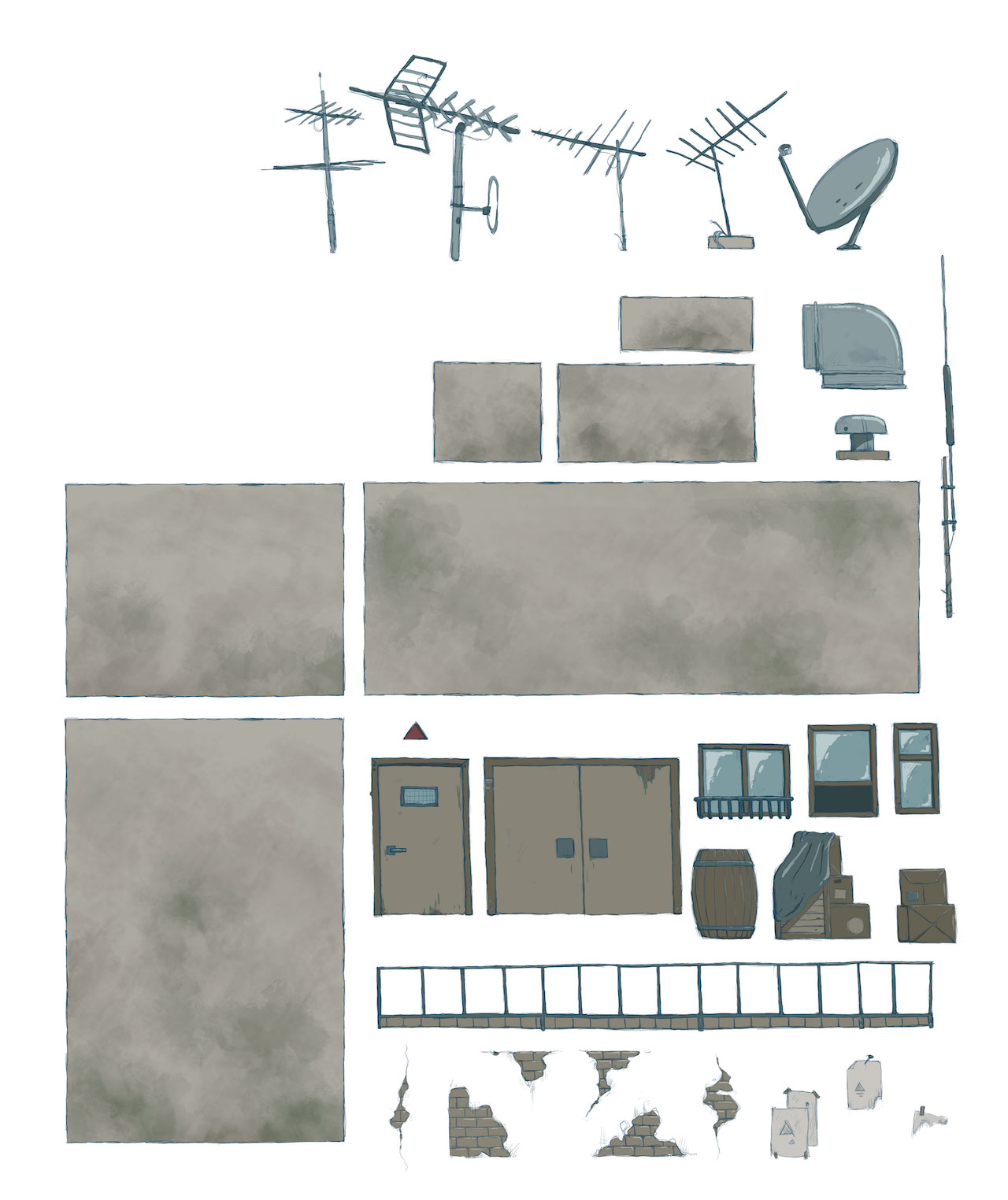 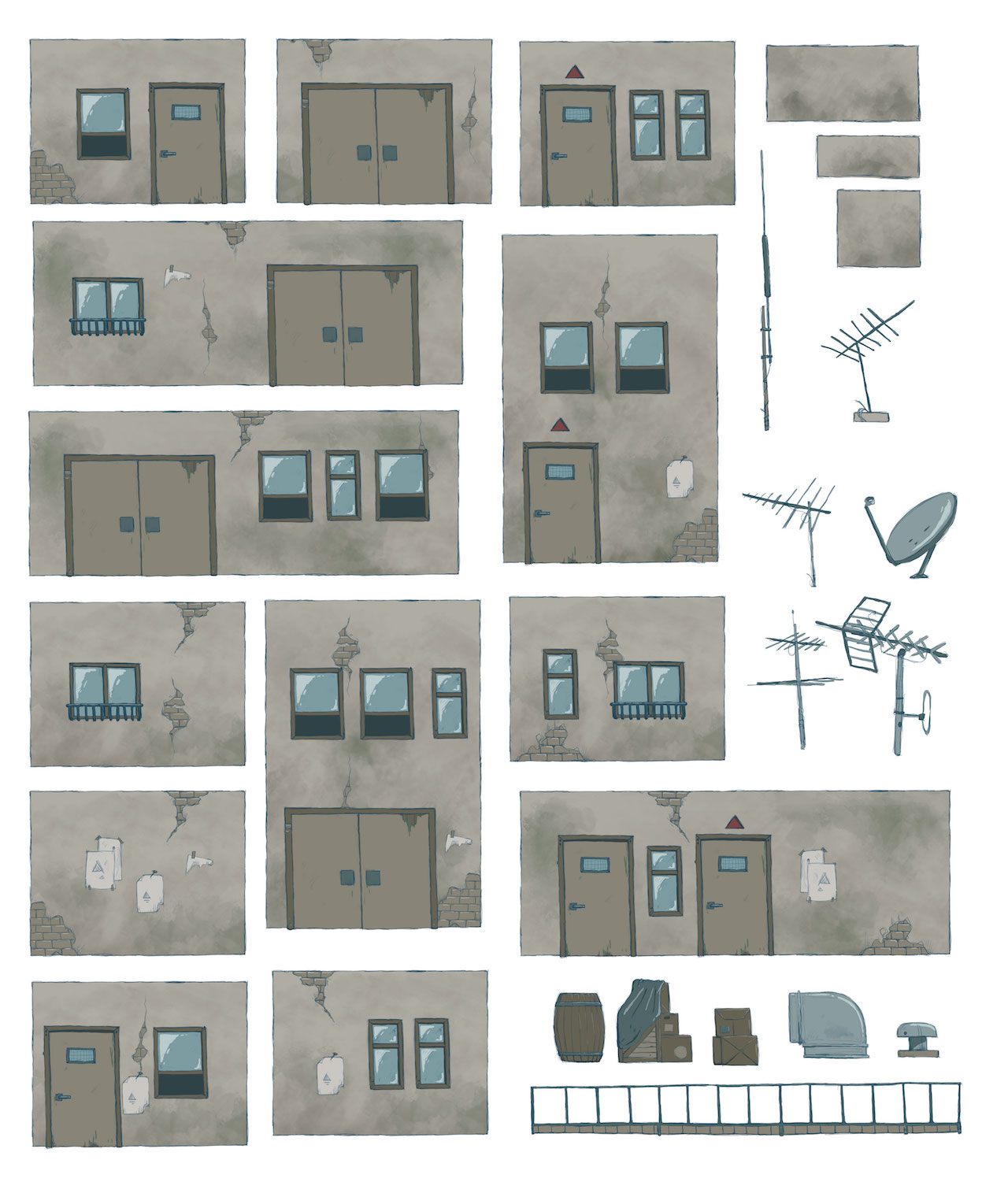 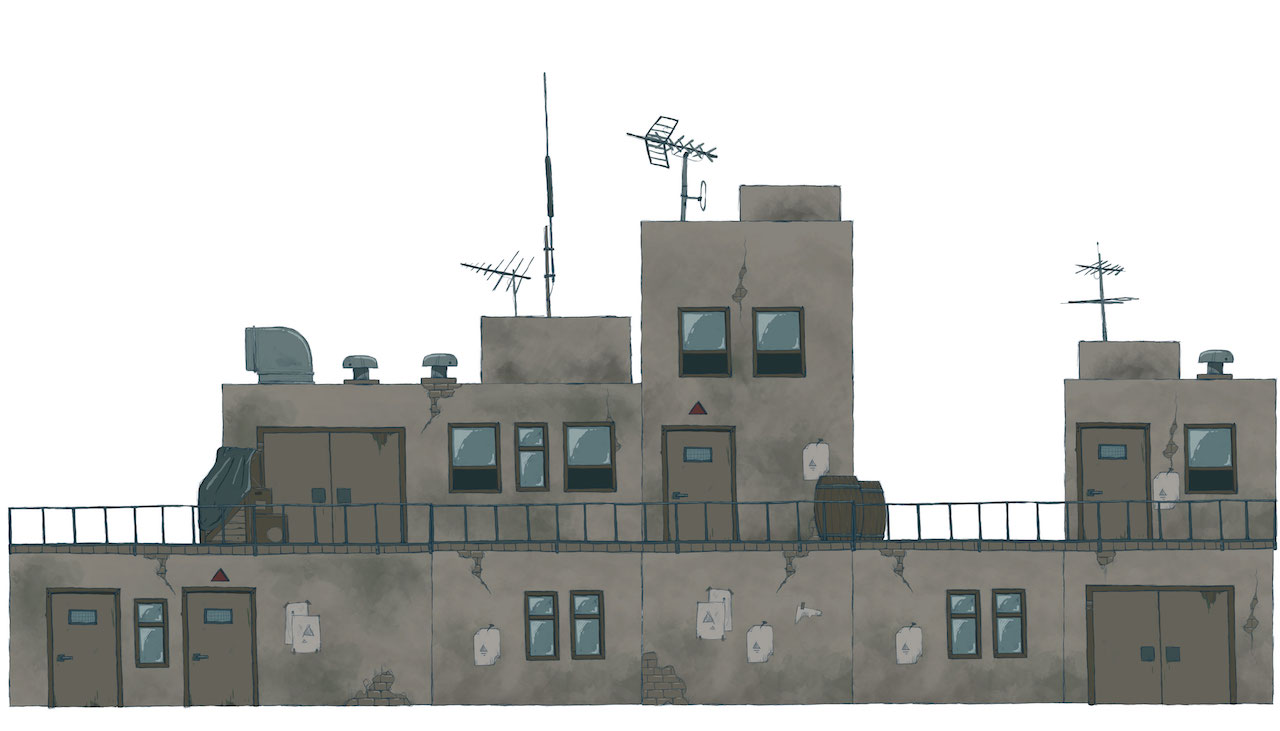 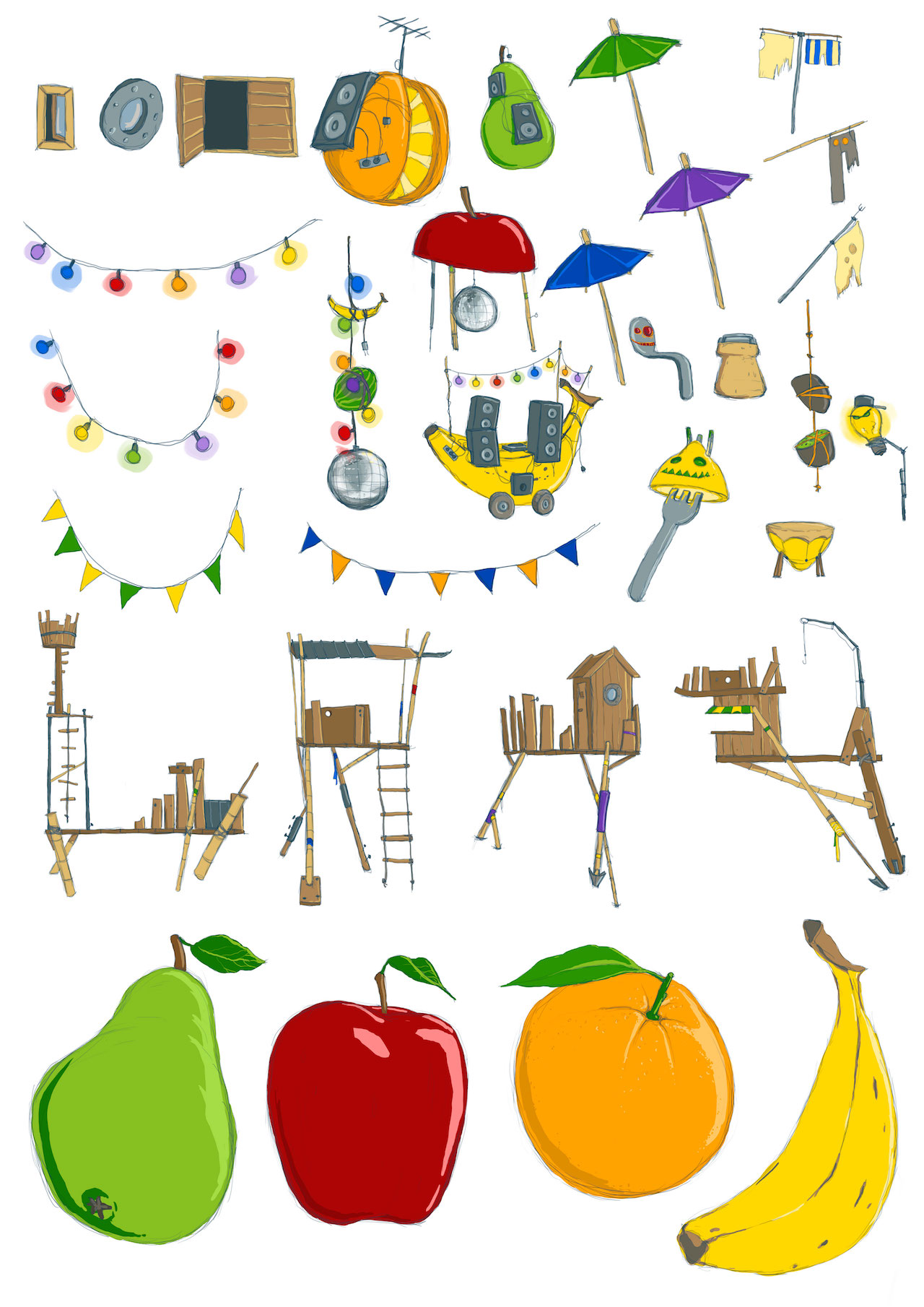 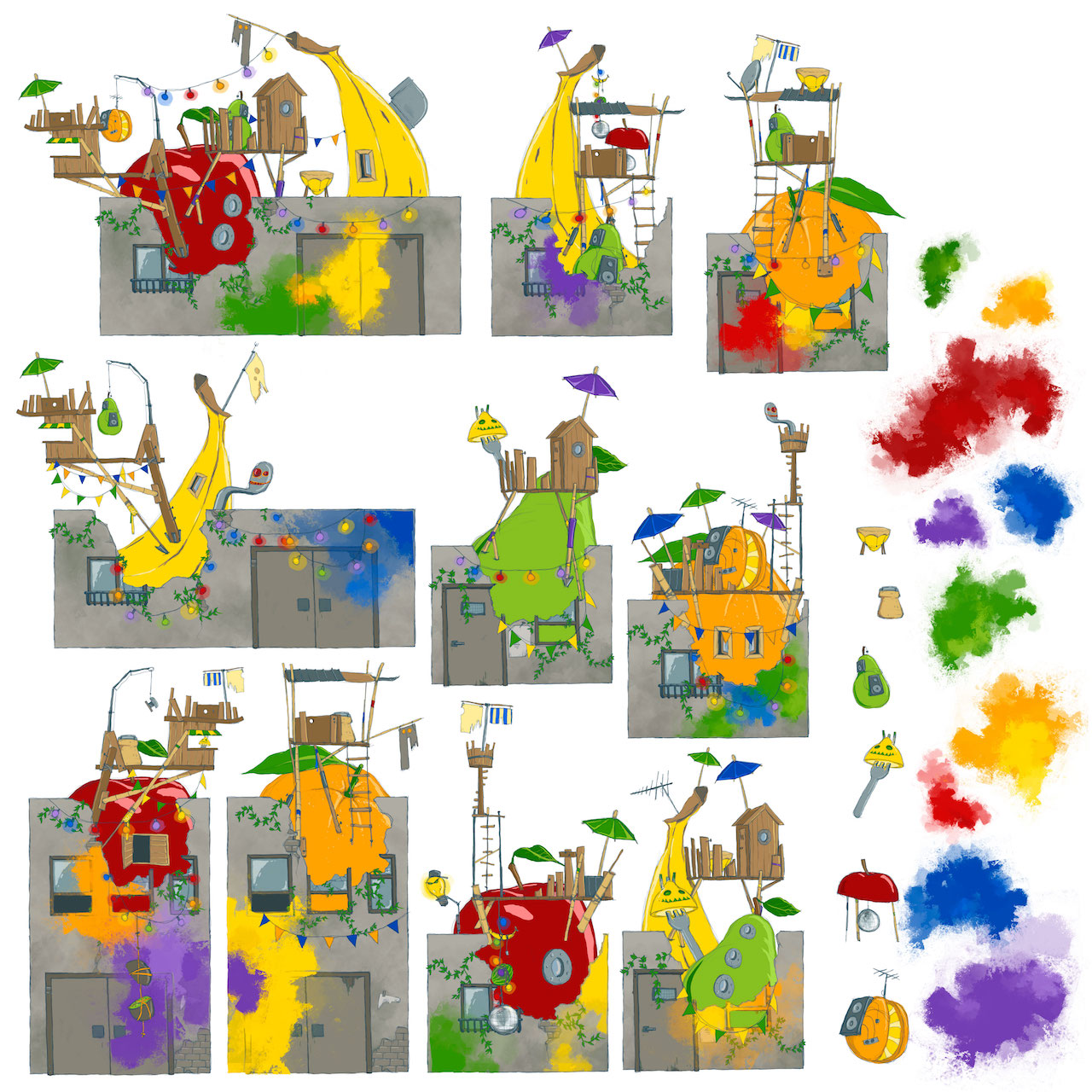 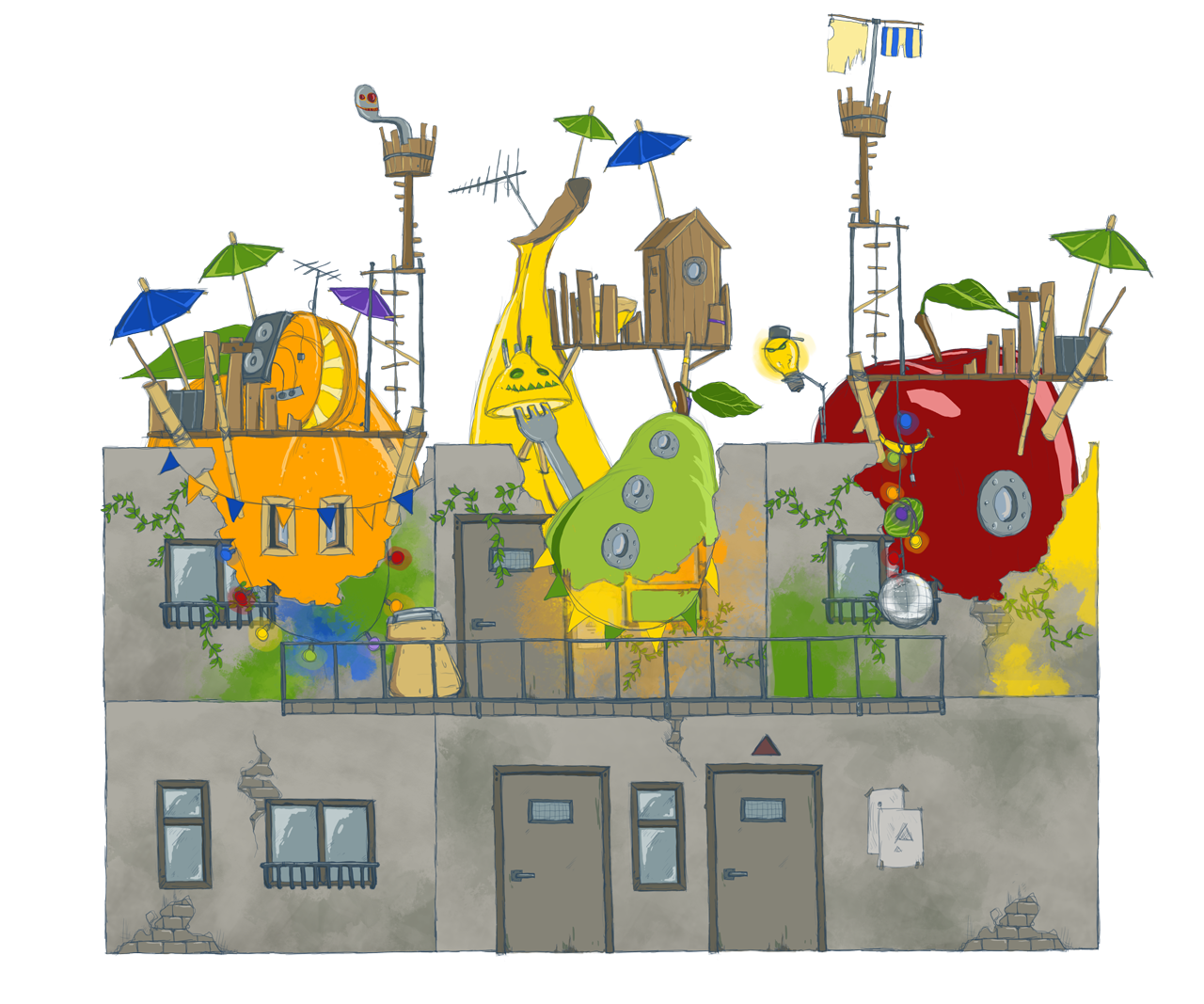 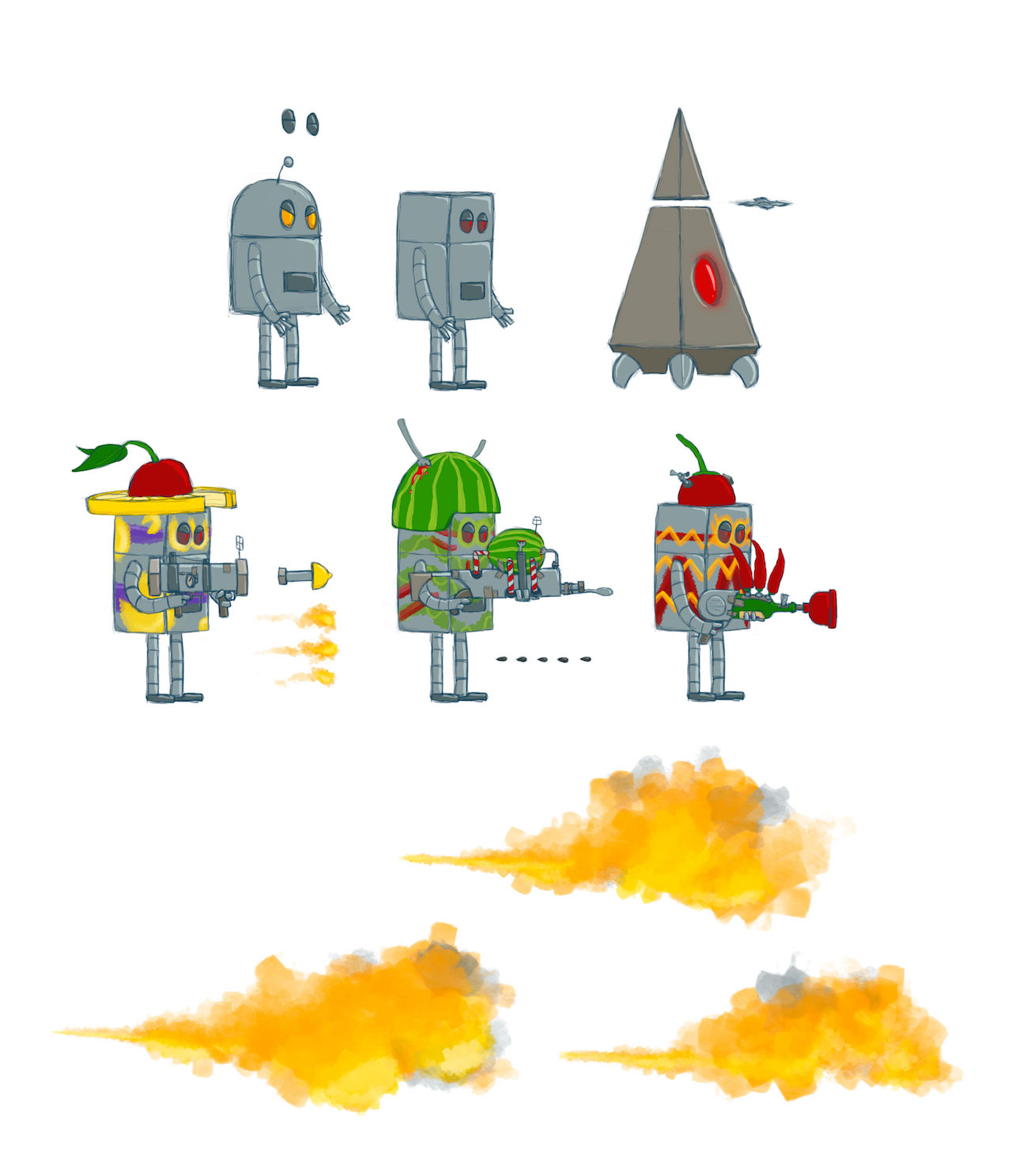